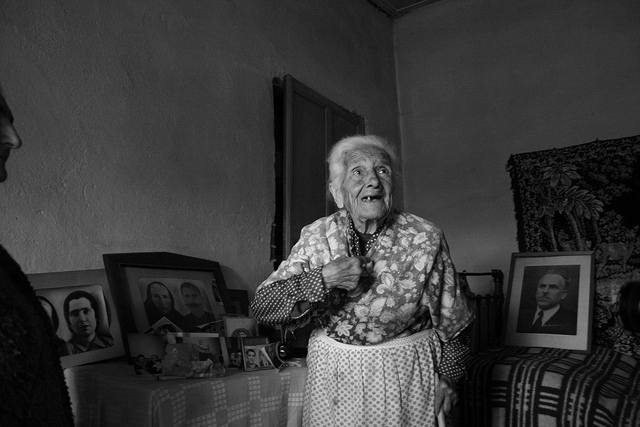 Armenia is just one of the countries around the globe that has been, and still continues to be, greatly affected by gender inequality. While women have recently been granted more rights, they are still struggling to close the gap of gender inequality in Armenia. Women struggle to keep their independence not only at home, but also in the work place where they have far less opportunity and make significantly less money than men. This gender discrepancy is especially noticeable in the rural areas of the country. Several organizations have come together to try and end this unfortunate issue.

In late 2017, the organization NEF UK launched a project that will provide services focused on women’s empowerment and gender equality. NEF has recognized that when women feel empowered, they experience less violence at home and in the workplace. NEF UK hopes to help at risk women gain financial independence, while also advocating for survivors of domestic abuse.

Another organization working to end gender inequality in Armenia is UNDP Armenia. Since 1992, UNDP Armenia has created projects — such as Women in Local Democracy — to achieve the goal of giving women more of a voice when it comes to the country’s economic development. Women with more representation in the government and able to participate in decision making is huge when it comes to female empowerment. Instances such as this create an improved understanding of society, and helps women gain independence and leadership skills.

Among organizations focusing on projects to end gender inequality in Armenia is the Women’s Resource Center of Armenia, the first organization of its kind in the country. Co-founded by Lara Aharonian in 2003, the company aims to create a safe space and sense of community for all women.

They offer a variety of programs, such as “No One’s Perfect,” for mothers with young children, and also hold gatherings where women can come and share their ideas and views in a protected environment. Along with advocating and supporting the women of Armenia, WRCA also works with Syrian and Iraqi refugees, and offers a wide range of free resources, including language classes and job training.

In late 2017, Armenia passed a law that will criminalize domestic violence. In October of 2017, a petition addressed to the Prime Minister of Armenia was proposed on change.org. The petition received close to 3,000 signatures from people all over the world in support of this law that includes the prevention of domestic violence, and keeping past victims protected.

Women in Armenia face many challenges. With the threat of violence, and less access to high paying jobs, they are born into a society that expects them to stay home and provide for their family; they often don’t have the opportunity for much more than that. But there are many organizations and people, not just in Armenia, but all over the world, that are in support of the empowerment of women.

Armenian women are now able to access schooling and jobs, all while residing in safer environments surrounded by people who support them. Armenia has shown growth and it’s expected that the women of the country will continue to gain empowerment and experience less inequality.