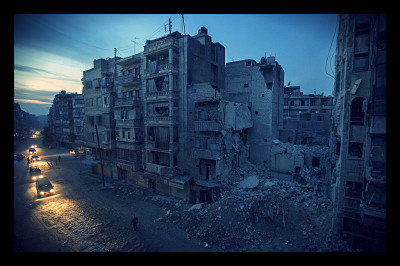 As the civil war in Syria rages, the international community is working hard to provide the aid and resources needed to help struggling refugees inside and outside the nation. Syrian refugees have fled to neighboring countries Jordan, Lebanon, Turkey and Iraq, and the cost of aid keeps rising.

Recently, a donors’ conference held in Kuwait decided to raise and contribute a goal of $1.5 billion in foreign aid on January 31. This amount far exceeds the U.N.’s expected goal. Among the largest donors included conference host country Kuwait. Also, Gulf nations Saudi Arabia and the United Arab Emirates, the United States and the United Kingdom donated most in the fundraising efforts. Additional donors include EU member states, Morocco, Iraq, and others totaling to more than 40 countries.

The aid monies will be distributed amongst two U.N.-led initiatives, the Syria Humanitarian Assistance Response Plan and the Regional Response Plan. These plans will aid in the collection and distribution of food, medical services and temporary shelters and maintenance of refugee camps outside of Syria.

With more than two million total displaced people, most serious needs include basic necessities like food, shelter and education. As the amount of refugees increases, the U.N. has released that over half of those individuals are children. NGO bodies like UNICEF and UNHCR are working hard to provide students with educational opportunities. The U.S. has increased its efforts in the regions as well.

As of February 6, President Obama pledged an additional $155 million, bringing the U.S. aid total to $365 million. Poverty in this country is growing with the ongoing conflict, but U.S. and global funds and other methods of aid continue to pour into this region as the war persists.