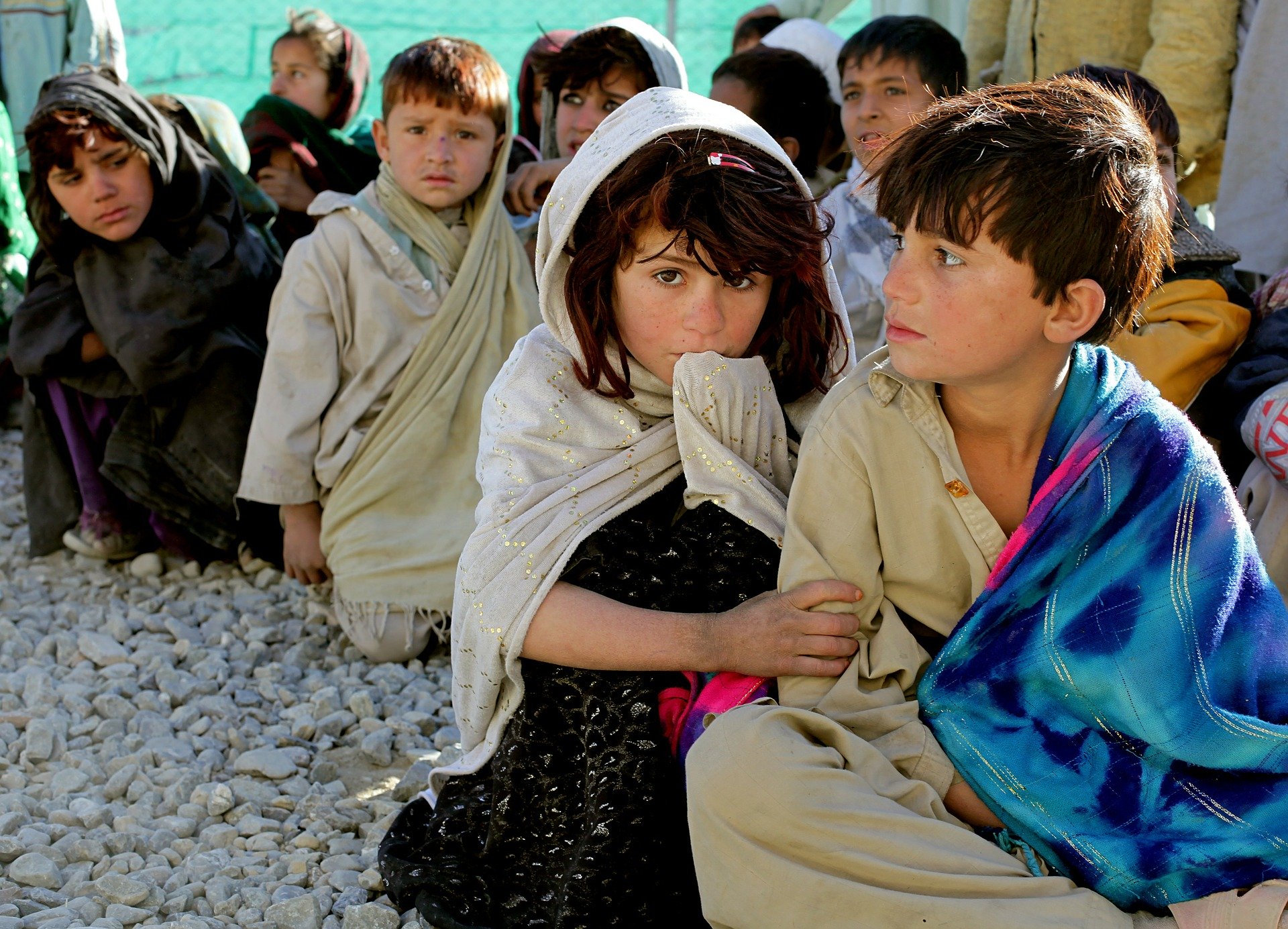 Foreign aid in any form can be considered positive at face value, but Afghanistan could benefit from greater investment in private organizations due to its specific needs. Aid from countries such as the U.S. is accompanied by political strings that, according to a U.S. agency report on Afghanistan, results in the Afghani government’s focusing on the goals of its foreign investors rather than the needs of its citizens. Poverty in Afghanistan requires attention unhindered by political expectations.

Secretary of State Mike Pompeo announced in March of 2020 that the U.S. would be cutting $1 billion in foreign aid to Afghanistan, which became a foreign policy initiative following major U.S. military presence in the country. The U.S. foreign aid is allocated to a variety of purposes, some of which attempt to address the widespread poverty that still impacts 54.5% of Afghans. Despite these efforts, poverty remains a large concern. For example, the number of Afghans without basic food and housing increased from 6.5 to 9.4 million between 2019 and 2020.

Dr. Jessica Trisko Darden, an assistant professor at American University with expertise in foreign aid and Central and Southeast Asia, asserts that different types of foreign aid are better suited to target specific goals. Darden noted that U.S. foreign aid in Afghanistan is largely concerned with developing infrastructure tied to the needs of the foreign parties in this country, such as Kabul International Airport. Additionally, while the U.S. aid package may set aside some portion of the money with the intention of addressing poverty in Afghanistan, the larger goals are often political in nature.

Private organizations could focus their resources on areas ignored by foreign government aid. “I think that, in terms of overall strategies for Afghanistan, getting more resources to outlying regions, and having more NGO and local NGO presence in outlying regions is something that should be a goal of a sustainable development strategy for Afghanistan, rather than continuing to over-concentrate resources and efforts in the Kabul area,” said Darden. The U.S. aid focusing on the Kabul area for accessibility and the ability to address political goals arguably takes away attention from less centralized regions. A larger NGO presence in the country could mean an established, long-term effort to target the humanitarian needs of Afghans and reduce poverty in Afghanistan.

One of the most prominent independent groups acting in Afghanistan is the Afghan Women’s Network. It was created following inspiration from the United Nations Fourth World Conference on Women in 1995. This organization serves as an umbrella for a variety of humanitarian efforts in the country. It has direct points of contact in several major regions throughout the country and provides support to other organizations in the remaining regions. With 3,500 members and 125 women’s groups under its leadership, the Afghan Women’s Network has the ability and resources to provide immediate and specialized support to Afghans.

The political struggles of Afghanistan exist in tandem with the struggles of Afghani citizens. Multiple NGOs with unique goals ranging from gender equality to infant mortality to education could target the diverse needs of the Afghani population more directly. By supplying aid without political expectations and restrictions, NGOs could work to downsize poverty in Afghanistan.