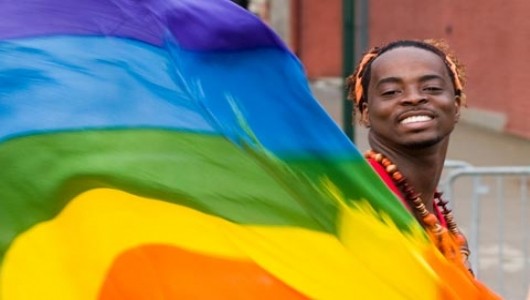 Terrorism is not the only world ill that foreign aid can help prevent. As it turns out, impoverished areas could be breeding grounds for homophobia as well.

In the past decade, homophobia has been on the rise in Africa. An article by The Guardian states that repression is growing in South Africa, and last year Uganda passed an anti-homosexuality bill into law.

But why is this new colonialism so effective in African countries?

According to research by psychologist Karen Franklin, social and economic powerlessness could play a big role in homophobia and hate crimes. Franklin says that some hate crimes and homophobia could be a result of disenfranchised groups trying to find a source of power. Homophobia and other prejudice could in part be these groups finding power in suppressing other more disenfranchised groups.

Extremism in the form of terrorism can grow or find a haven in impoverished areas because of the lack of stable political structures, as well as the feelings of hope, power and security that the organizations can provide.

Religious extremism is thriving in African countries for much of the same reasons. Disorganized and poor government systems are allowing Western religious organizations to shift African policies in exchange for large donations.

On the ground in Africa, these policies and missionary groups are successfully breeding cultural homophobia, perhaps for the reasons that Dr. Karen Franklin found in her research. The poor in Africa who may not see any way out of poverty and who may not have any voice in their government may be seeking control in homophobia.

The good news is that aid could be used to undermine homophobia in the same way that USAID is trying to undermine terrorism.

Africa needs governments that are stable enough not to have their policies changed by money from foreign missionaries. If USAID helped stabilize African political structures, homophobia could be prevented in a large scale way.

If aid was provided to give more people in Africa access to education, African children could be taught critical thinking skills that would help them avoid discriminatory logic later on.

And finally, if poverty were ended in Africa, there would be fewer feelings of disenfranchisement. If every person in Africa had a secure food and water source, they would feel safer and would have less of a need to find power and security in homophobia.

Increased foreign aid to Africa is not only good for the poor, world security and international trade. Increasing foreign aid is also good for human rights.