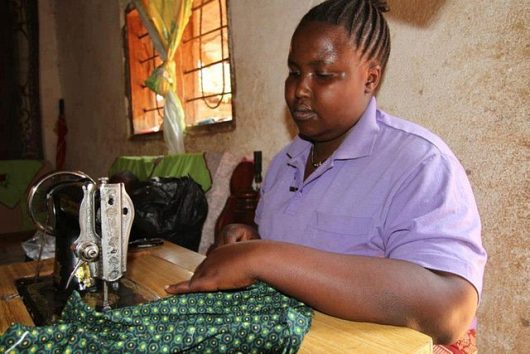 In emerging markets, women reinvest 90% of their income back into their local economies. The money they earn pays for their children’s education and their family’s food and medical needs. When women are working, not only is their family lifted up but their community and their country also feel the economic impact. That is why supporting female entrepreneurship helps alleviate poverty.

The World Bank announced The Women Entrepreneurs Finance Initiative in July 2017. It is a program that will support loans, mentoring programs and gender equality advocacy for women in emerging countries. Individuals, companies and foreign governments supply the funding for the program. The United States, Saudi Arabia and Germany among other countries pledged an initial $325 million. The goal is to raise $1 billion.

The World Bank has a long history of supporting the success of female entrepreneur programs. The International Finance Corporation (IFC), the private arm of the World Bank, partnered with Goldman Sachs’ 10,000 Women Program in 2014 and set up a $600 million fund that provided training and access to capital to women starting small and medium-sized companies.

The World Bank also partnered with the United States Agency for International Development (USAID) in 2011 to create the Women’s Leadership in Small and Medium Enterprises (WLSME) trust fund. WLSME supports fostering new enterprises and the growth of businesses in developing countries. The grants offered by WLSME test and rigorously evaluate the programs to understand what works best in the 12 countries involved.

There are approximately 9.34 million small and medium-sized businesses globally. The programs developed by the World Bank and other institutions will help women receive money to start and grow their businesses. It will also provide financial education and the mentoring necessary for female entrepreneurs to be successful.

Women entrepreneurs are instrumental in powering economic growth in developing nations. And as the emerging nations grow, world poverty will become closer to eradication.