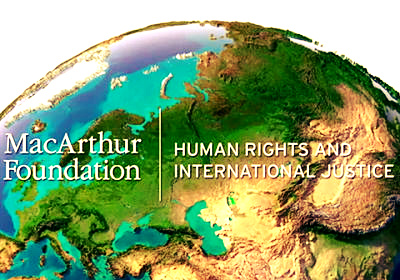 Around 28% of children in the developing world are projected to be underweight or to have stunted growth, sub-Saharan Africa and Southeast Asia containing the majority of those children.  Because of the slow progress in these two regions, the Millennium Development Goals (MDGs) objective of cutting the number of undernourished children in half will be missed by 30 million children, a tragic amount.

Water problems can be a big problem for impoverished countries as well, with about 1.8 million annual child deaths from diarrhea which stems from non-clean water sources.  Nearly 1.1 billion people in developing countries don’t have suitable access to water, and 2.6 billion don’t have any means of even basic hygiene.

Those facts can make it seem like there is no hope, but there are actually a lot of people out there helping to end undernourishment and extreme poverty.  Pope Francis, for example, is a strong advocate for this cause and he has stated multiple times that “with wealth, comes responsibility.”  He seeks to help the many refugees, fleeing war in their countries, who are seeking at least some sort of sustainable living conditions.

These refugees not only fail to find generosity, but they often breathe their last breath on their voyage to find a better home.  According to Pope Francis, “It is intolerable that thousands of people continue to die every day from hunger, even though substantial quantities of food are available, and often simply wasted.”

A very admirable group of people created a volunteer organization called The Justice Project Macarthur and are going to a food festival at the Camden Town Farm this Saturday, February 1, in Camden, Australia, which is just outside of Sydney.  This food festival will be supporting Oxfam’s Grow campaign that strives to create equality in global food availability and distribution.

The Justice Project Macarthur volunteers are promoting this campaign to everyone at the festival so that they can all be presented with the chance to make a difference.  The Justice Project Macarthur is an action group that advocates for global injustices like slavery, fair trade, and food security and they are a great inspiration for people seeking to provide aid for the undernourished around the globe.