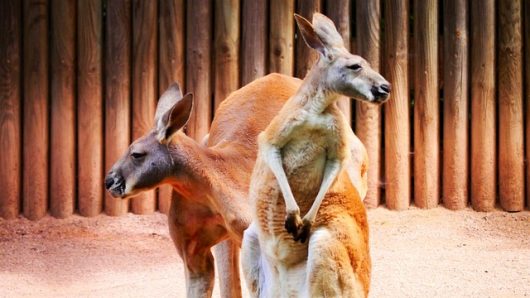 Australia is filled with native animals and peculiar weather patterns that make it unique from the rest of the world. Some facts about this country may be common knowledge, but others are lesser known.

Here are 10 facts and figures about Australia:

After reading these facts and figures about Australia, it can be seen that with cold Julys, rare native creatures and an abundant amount of eucalyptus, Australia is a truly unique country.