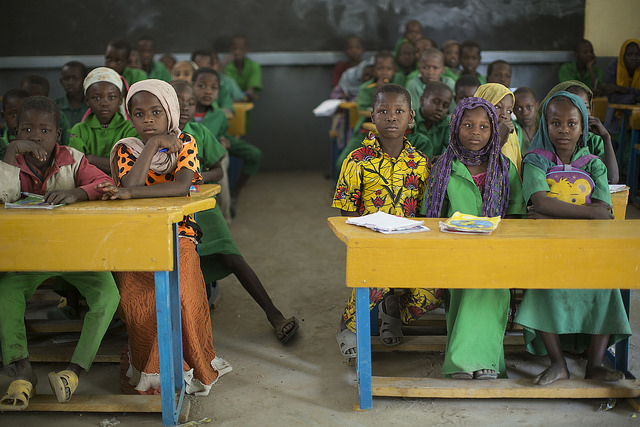 The Lake Chad Basin crisis is a humanitarian emergency that is among the most severe in the world. This crisis began in 2009 with the violence caused in Nigeria by Boko Haram, an Islamic jihadist group that was formed in 2002. Since then, the conflict has also spread to Cameroon, Chad and Niger.

This humanitarian disaster has caused hunger, malnutrition and displacement in the region. Additionally, violence continues and Boko Haram even aims to prevent the delivery of humanitarian aid. Because the crisis is often overlooked, it is important to address the facts about the Lake Chad Basin crisis.

Many NGOs and foreign governments are working together to improve the living situation of those suffering from the Lake Chad Basin crisis. However, it is still important to urge senators and representatives to pass legislation that can assist in this humanitarian emergency that has left millions in need due to hunger, violence and displacement.

Medellín: From Pablo Escobar’s Home to Top Tourist Destination Child Malnutrition in Mali Must Be Addressed Immediately
Scroll to top