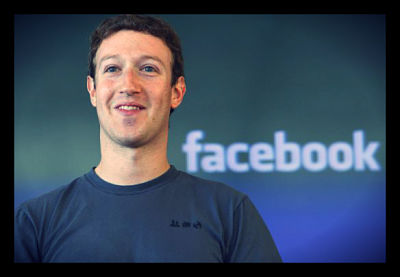 “For nine years, we’ve been on a mission to connect the world,” Facebook CEO Mark Zuckerberg wrote on his Facebook wall. “We now connect more than one billion people, but to connect the next five billion we must solve a much bigger problem: the vast majority of people don’t have access to the internet.” According to the United States Census Bureau, there are approximately 7.106 billion people in the world. Only 2.7 billion people, however, have any form of access to the internet. The vast majority of those without internet live in poor developing countries where the infrastructure required for internet is far too expensive.

Facebook has partnered with other Telecom companies including Ericsson, Samsung, Qualcomm, MediaTek, Opera, Nokia, and others to lower to cost of mobile data for the sake of the world’s poor. According to their press release, the partners believe the 9% rate at which internet is growing in developing countries is far too slow.

The new project, called internet.org, includes three steps that will focus on the three challenges standing in the way of universal internet access:

1. Making access affordable: Partners will work together to develop technologies that will decrease the cost of delivering data to people worldwide

2. Using data more efficiently: Tools will be invested in to reduce the amount of data needed to use the majority of apps and internet services

3. Helping business drive access: Partners will work support new sustainable business models and services that make it easier for all to access the internet

These founding companies of internet.org have had a long history of working shoulder-to-shoulder with mobile operators and expect that they will play a large role in the initiative, which is expected to eventually include experts, academics, and NGOs.