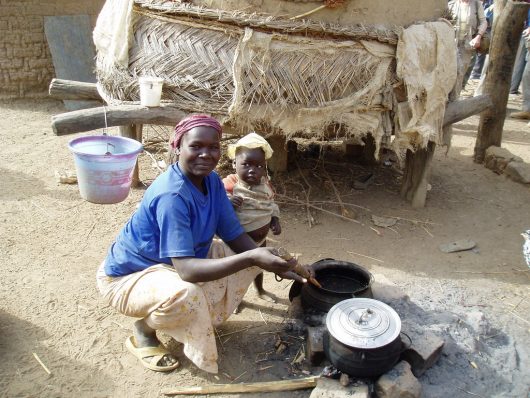 The year 2016 proved a generous year for the European Union, as shown by its number of pledges toward ending humanitarian crises, particularly those related to the current unprecedented refugee crisis. Norway and Luxembourg were the leading European countries contributing to humanitarian aid in the past year, with the EU as a whole making a strong push in the last couple of months to boost aid for numerous crises.

As the Syrian refugee crisis continued to escalate in 2016, Europe ramped up support by addressing the problem head-on; the beginning of the year saw the EU allocate an additional €700 million in aid to combat this problem over the next three years. The commission maintains an annual budget of €1.1 billion for humanitarian aid.

In April 2016, the EU took another step by donating an additional €83 million to help the 50,000 refugees in Greece, the first time humanitarian aid was spent within the European Union itself.

Individual European countries contributing to humanitarian aid extended their assistance in addition to the EU’s donations. Switzerland announced the donation of an additional €2.7 million in April 2016 to address the growing humanitarian crisis in Yemen, where more than 20 million people lack access to clean water. The contribution was used to provide emergency water, food, medication and hygiene products.

The end of 2016 saw an influx of additional aid from the EU. In December, the commission added €25 million in funding for the war-torn city of Mosul in northern Iraq. The contribution went to assist the more than 10 million Iraqis in need of aid as a result of the conflict between the Iraqi government and ISIS that has raged in the city since October 2016.

The EU has set the stage for a bright 2017 by announcing its increase in funding for educational aid in impoverished countries for the coming year. Raising the budget from four percent to six percent, the EU is now addressing one of the most underfunded issues facing those in emergency situations – education. More than 75 million children worldwide do not have access to education due to crises like forced displacement.

By the end of 2016, European countries had contributed a total of €21 billion to humanitarian aid, up from €20.9 billion in 2015. While the current refugee situation is expected to taper slightly, addressing issues of food, access to water, hygiene and education remain critical concerns for the European Union.

New World Bank Funding: Implications for U.S. Influence New Insurgency in Myanmar: Examining What Is an Insurgency
Scroll to top