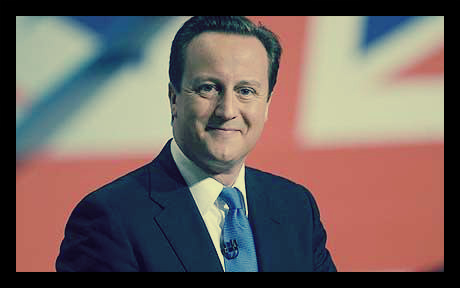 British politicians, including MP Andrew Stunell, are pushing the United Kingdom’s Prime Minister David Cameron to focus more on ending world hunger. Stunell and others have begun making their voices heard by supporting causes like the Enough Food for Everyone initiative.

The U.K., like the United States, committed to giving 0.7% of its national income as international aid. Politicians and citizens in the U.K. continue to stress the importance of keeping that promise. As Britain prepares to host the Hunger Summit this June, at the same time as the G8 Summit, the nation has been paying increased attention to the issue of world hunger and the U.K.’s roll in fighting hunger as well as the many causes of hunger and malnutrition. The most obvious result of hunger and malnutrition is death, yet severe hunger has many other results such as malnutrition that may lead to developmental and growth problems and is also linked to infertility, as outlined in a Yale study on hunger and childbirth.

With enough food being produced each year to feed the world population and yet people are still going hungry, there is reason enough to be upset. As politicians and citizens alike in the U.K. push their representatives to work more towards ending world hunger, we should remember to do the same here at home and ask our elected representatives to do more in the fight against global hunger. Contact your representatives in Congress today.

Aid to Haiti: What Lessons Can We Learn? Affordable Medicine Provided Through University
Scroll to top