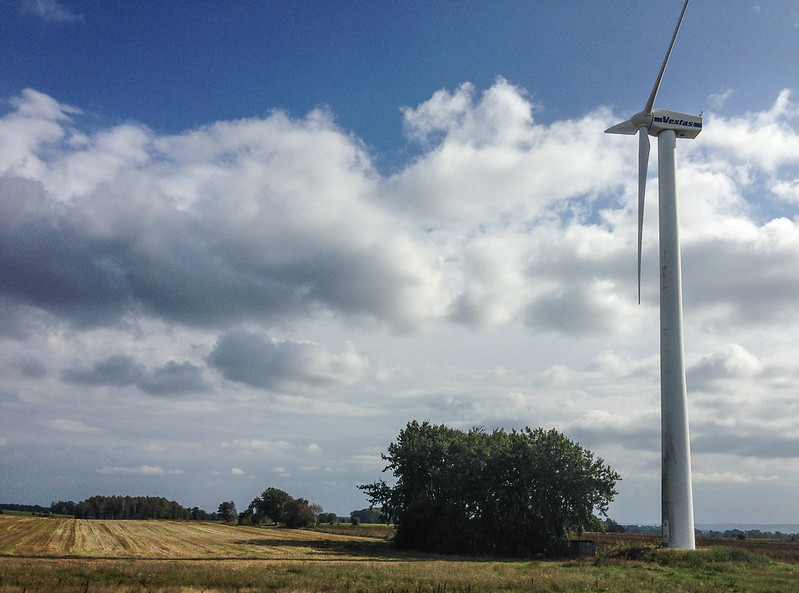 History was made in December 2015 when almost 200 nations from around the world signed the Paris Agreement. This mission of the Agreement is to actively decrease global emissions of greenhouse gas in an effort to reverse the effects of global warming. Sweden, however, made a bold promise to end dependence on fossil fuel before the Paris Agreement had even been drafted.

While this may seem like a difficult feat, Sweden is confident — investing an extra $546 million in renewable energy as a first step towards achieving their goal. Renewable energy technologies such as solar, wind and energy storage have existed in Sweden and many other countries long before the Fossil Free Sweden initiative began.

Now, with increased funding and a more concrete goal, these technologies have the opportunity to deter the use of not only fossil fuel but nuclear power as well. Multiple power plants generating nuclear power in the country have already been scheduled for closure with no replacements planned.

The Swedish people, seeing the numerous benefits in becoming a fossil-free Sweden, have all come together in support of the movement. On Feb. 8, 2016, over 150 groups, businesses and municipalities gathered at a workshop held by the Ministry of Environment and Energy in support of the Fossil Free Sweden Initiative.

In addition to creating a more sustainable country for future generations, Swedish businesses also hope to create both new economic and employment opportunities. Technology and research-related job positions become more crucial as will careers in the transportation industry, which needs reform in order to eliminate fossil fuel.

As greenhouse emissions have decreased by 22 percent since the 1990s, the Swedish GDP has grown 58 percent. The OECD sees continued growth in 2016 as well as a continued shrinking of the unemployment rate. Recent wage settlements are predicting that aid will increase the nation’s overall household income.

A bright future not only seems possible for Sweden but inevitable as the fossil-free initiative continues to progress. Goals such as making the country’s capital of Stockholm fossil fuel-free by 2050 are moving towards becoming a reality. The people of the country are coming together on a national and local level to plan and implement changes in how to power their country.

The rest of the world is following Sweden’s example now that the Paris Agreement has been adopted by so many nations. The world is choosing progress because of what it means for the planet and the higher quality of life it brings to the people living here.