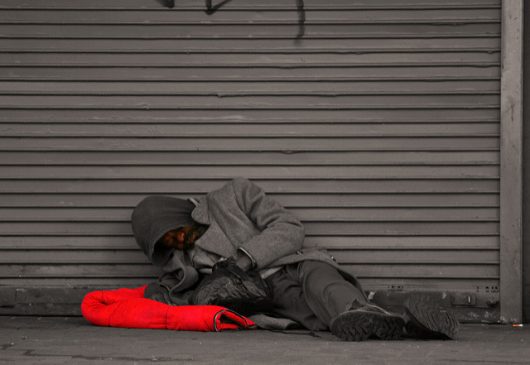 The United States (U.S.) is home to millions of people and considered one of the most developed countries in the world. However, hunger in the U.S. still remains a significant problem.

The National Commission on Hunger officially defines hunger as “a situation in which a member of a household does not have enough money to provide for all the needs of the family.” Families that suffer from hunger in the U.S. are struggling through many other disadvantages that come from food insecurity.

10 Facts About Hunger in America

Hunger in the U.S.

For those with the resources and means, hunger can be eliminated with a quick trip to the grocery store; however, it must be understood that is not the way of life for many citizens living among us. These facts about hunger in the U.S. show that even in developed countries, there is still a long way to go until no one suffers the pain of poverty and food insecurity.