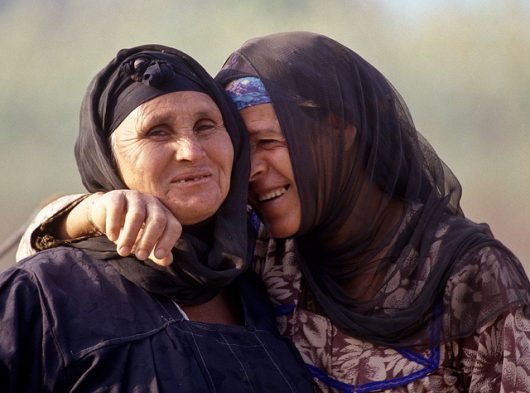 Egypt’s poorest and most vulnerable people are receiving special care. This is the result of the country’s fundamental economic reforms, made possible with the help of a $12 billion loan from the International Monetary Fund (IMF). Egypt’s economic reforms are creating some short-term difficulties, including high inflation, but ultimately should lead to greater growth and more jobs for the nation.

The reforms are intended to solve long-term economic challenges in Egypt. The challenges include an overvalued exchange rate, large deficits in the Egyptian budget, high unemployment, and slow growth. To address these challenges, Egypt’s government is pursuing economic reforms including a floating exchange rate, a value added tax (VAT) and a reduction of fuel subsidies.

As anticipated by the government, the reforms are creating immediate challenges for Egypt’s businesses and consumers. Businesses are feeling the effects of the Egyptian pound’s devaluation as production costs have risen sharply. Consumers are being hit with a spike in short-term inflation, along with the new VAT.

Helped by the IMF loan, the government is taking steps to mitigate these short-term effects on Egypt’s poor and vulnerable populations, especially women and children. The Egyptian government has committed to spending an additional percentage point of its GDP — about 33 billion Egyptian pounds — on programs for the poor and vulnerable.

These funds will be used to increase food subsidies, provide for cash transfers to low-income families and the elderly and other targeted social programs. These additional social programs include free school meals, vocational training for youth, and support for children’s medicines and infant milk. Additionally, the government will provide gas connections in poor districts.

As the IMF points out, the government intends for Egypt’s economic reforms to benefit all the people of Egypt. The reforms will cause some short-term disruption and difficulties to them, especially the poor and vulnerable. However, the government is addressing those difficulties by strengthening the country’s social safety net so all Egyptian citizens can make the transition to a better life.