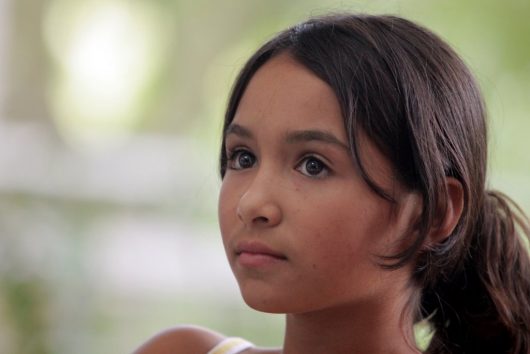 Medellín, Colombia — a city better known for its lucrative drug trade and formidable rates of violence and poverty than its instrumental business sector and reputable leaders — has, in recent years, embarked on a progressive campaign to reform the city’s reputation. This plan includes the collaboration and incorporation of the business sector, start-ups and education in Medellín in order to stimulate the city’s local and, especially, foreign markets.

While the majority of poverty reduction in Colombia has been conducted through rapid and targeted campaigns in the two most populous cities, Medellín and Bogotá, the poverty rate, at 30.6 percent, remains high. Colombia has the third-highest ranking of inequality in the Americas and, Medellín specifically, has a very negative image rooted in criminality and disorder.

But this is no longer the case. While it is true that Medellín was once home to an unmanageable and violent contraband trade emerging from rapid migration and industrialization, it has since transformed itself. While this transition has gone largely overlooked, the city has undergone major economic integration and civic engagement programs that have stimulated the growth of business and education in Medellín.

Former Mayor Sergio Fajardo was elected to office in 2004 with a dedication to becoming the most educated city in Colombia and promoting the development of education in Medellín. Fajardo constructed his plan from careful analyses of the best practices used in Barcelona, Spain, which smoothly transitioned from industrialism to service provision, Chile, which reinvigorated its economy over the course of 20 years and Singapore, which strengthened its private property and anti-corruption laws.

In 2007, Mayor Alonso Salazar took office and, by 2009, had created Ruta N: a partnership between the mayor’s office and a local telecommunication and public utilities company. The joint venture was created to encourage innovation among businesses, entrepreneurship and education in Medellín.

Ruta N has made a huge impact on the local community in Medellín by ensuring that there’s enough capital to finance every scientific, technological and innovative initiative introduced in the city.

Over the past few years, Ruta N has expanded government investment in technology, innovative campaigns and science education in Medellín from less than .5 percent of the city’s GDP to more than 1.3 percent. They have also bolstered the market for startups and disruptive projects, raised over $200 million in financial backing for the market in innovation and created nearly 3,000 jobs with an average income of $1,300 per month — considerably higher than the national minimum wage of $250 per month.

Through its work, Ruta N aims to improve the quality and accessibility of services to and for the city’s inhabitants. Cooperation, empowerment and advocacy are used to promote the local community through business and education in Medellín.