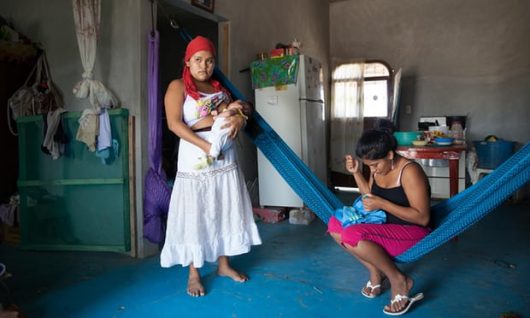 In recent years, access to education has expanded in Mexico. From 1950 to 2000, the total number of students enrolled in some form of formal education grew from 3.25 million to 28.22 million. While these statistics represent a vast improvement, there is still a lot of room for reform in Mexico’s educational system – recently there have been clashes between the government and teachers’ unions. Issues such as regional and economic inequalities, lack of educational access, financial strains and other factors make it difficult for many children to attain a quality education.

To aid in understanding the core issues with education in Mexico, here are some recent facts and figures:

According to these current facts and figures in Mexico, access to education is growing but is in need of major reform. Despite the president’s attempts to reform education, many of his plans have been criticized for their impact on rural schools. Teachers argue that the president must address the unique situation and education style in rural areas rather than penalize them for failing to meet universal standards.