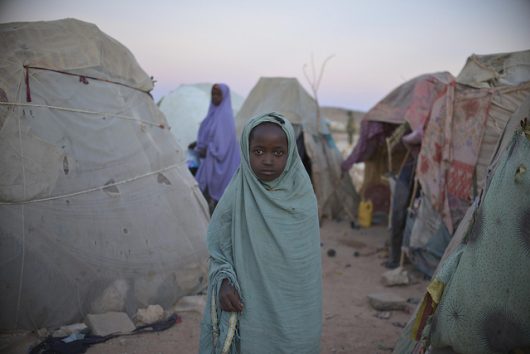 In September 2017, philanthropic organization Dubai Cares celebrated their tenth anniversary. The global nonprofit was founded by Vice President and Prime Minister of the United Arab Emirates and Ruler of Dubai Sheikh Mohammed Bin Rashid Al Maktoum. Its mission is to provide education to citizens from countries where educational opportunities are sparse.

Currently, Dubai Cares has facilitated educational programs in 45 countries. According to The National, this has had a positive effect on 16 million youths. The organization has also partnered with other global organizations, like UNICEF, CARE International and the World Food Programme. Along with these, Dubai Cares has joined with the Bill and Melinda Gates Foundation and other nongovernmental organizations to influence the global community’s commitment toward better educational practices.

When the charity was first formed, it focused on funding educational programs created by others. After hiring Chief Executive Al Gurg, Dubai Cares began constructing their own solutions.

Dubai Cares operates under the belief that education is a fundamental right that should be available to everyone regardless of race, gender or religion. Lack of education is one of the biggest causes of global poverty. The organization is particularly interested in promoting education for girls around the world, 62 million of whom are not in school.

Over the past 10 years, Dubai Cares has built or renovated over 2,000 classrooms and trained nearly 64,000 teachers. The organization acknowledges, however, that there are many things that affect education beyond the schools or quality of education.

One of these issues involves health-related problems, including malnutrition and disease. To combat these, Dubai Cares has invested in providing healthy food, clean water and effective hygienic practices to students. Another issue that severely affects education is military conflict within the country. One recent philanthropic mission the organization undertook involved educating children dealing with national violence in Columbia.

The continued successes of Dubai Cares have cemented it as a pinnacle in the fight for global education.