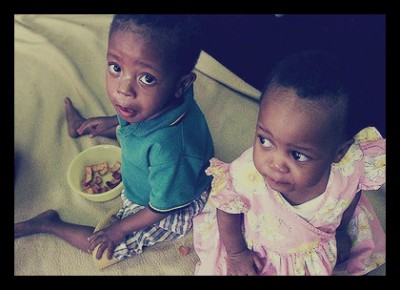 Thankyou Water Ricken Patel: The Opportunity Of Our Time
Scroll to top