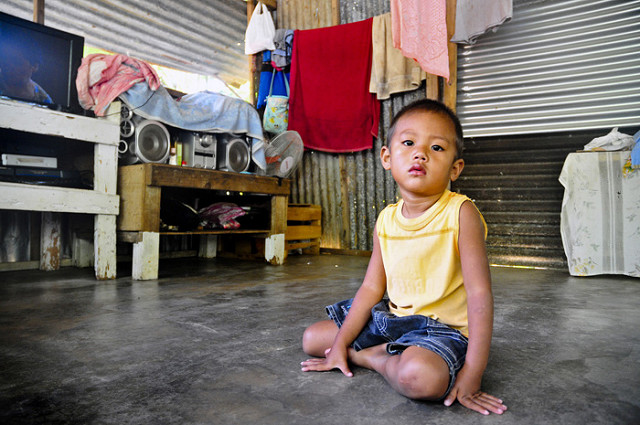 Timor-Leste is a small country home to 1.29 million people on the eastern part of the island of Timor, shared with Indonesia. After 400 years under Portuguese rule, the country gained independence in 1975, only to be invaded by Indonesia nine days later. Over 150,000 Timorese died during 24 years of Indonesian occupation until a U.N.-backed referendum in 1999 led to independence in 2002. Fifteen years later, the United Nations missions have ended and the country is aiming to stand on its own two feet. These are five development projects in Timor-Leste:

With these five development projects in Timor-Leste, the nation will be closer to a sustained and shared prosperity for all its people.