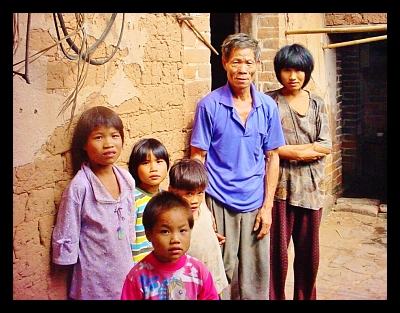 By 2030, half the global stock of capital, totaling $158 trillion (in 2010 dollars), will reside in the developing world, which is less than one-third of today’s capital. Countries in East Asia and Latin America account for the largest shares of this stock, says the latest edition of the World Bank’s Global Development Horizons (GDH) report, which explores patterns of investment, saving and capital flows as they are likely to evolve.

Developing countries’ share in global investment is projected to triple to three-fifths from one-fifth in 2000, says the report, titled “Capital for the Future: Saving and Investment in an Interdependent World.” With world population set to rise from 7 billion in 2010 to 8.5 billion 2030 and rapid aging in the advanced countries, demographic changes will profoundly influence these shifts.

Productivity catch-up, increasing integration into global markets, sound macroeconomic policies, and improved education and health are helping to speed growth and create massive investment opportunities, which in turn are spurring a shift in global economic weight to developing countries. A further boost is being provided by the youth bulge, particularly in the relatively younger regions of Sub-Saharan Africa and South Asia.

The good news is, unlike in the past developing countries will likely have the resources needed to finance massive future investments for infrastructure and services, including education and health care. Strong saving rates in developing countries are expected to peak at 34% of national income in 2014 and will average 32% annually until 2030. In aggregate terms, the developing world will account for 62 to 64% of global savings of $25 to 27 trillion by 2030, up from 45% in 2010.

Saving will continue to be dominated by Asia and the Middle East. One projection from the report claims that in 2030, China will save far more than any other developing country – $9 trillion in 2010 dollars – with India a distant second with $1.7 trillion, surpassing the levels of Japan and the United States in the 2020s.

Maurizio Bussolo, lead economist and lead author of the report, notes that although wealth will be more evenly distributed across countries, it does not mean everyone within the countries will benefit.

The report finds that the least educated groups in a country have low or no saving, suggesting an inability to improve their earning capacity and, for the poorest, to escape a poverty trap. “Policy makers in developing countries have a central role to play in boosting private saving through policies that raise human capital, especially for the poor,” concluded Bussolo.

From Flying Toilets to PeepooPoverty in Chad
Scroll to top