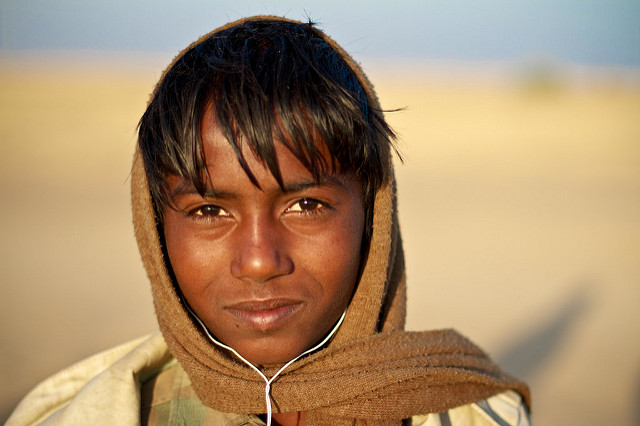 Demonetization in India has been one of the most discussed topics since 2016. It became the center of attention after its sudden implementation in a declaration by India’s Prime Minister, Narendra Modi, in November 2016. In simple terms, demonetization means ending the use of existing currency (in this case, 500 and 1000 rupee notes) as the legal currency of a country.

Though demonetization in India has shocked millions across the country, it has occurred before, once in 1948 prior to India’s independence and then again in 1978. In both cases, as in the current case, the goal was to prevent counterfeit and black money.

The process of demonetization in India started six to eight months before the date of its announcement. However, it was declared with no prior warning, and the Reserve Bank of India (RBI) provided a window of only 50 days for the exchange of 500 and 1000 rupee note after its declaration.

Unfortunately, citizens like farmers, small traders and daily wage earners, who mostly deal with cash in their everyday lives, have been dealt the hardest blow. It is predicted that almost 100,000 people became unemployed due to the Prime Minister’s sudden decision. Luckily, several minor monsoons had a positive impact on agriculture, which increased income and public consumption in the rural sector.

In the midst of all speculation and controversy, many think demonetization in India has stricken the very core of corruption, and will help make major change in the nation. It’s impossible to know for sure as of yet, but with more time, there is hope that India will see long-term positive effects.