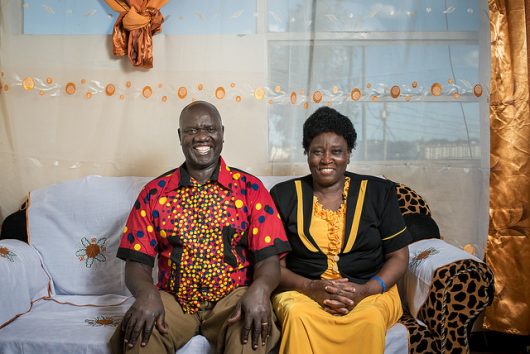 A nation’s political structure is one of the biggest predictors of its success in a number of areas, including governance, security, peace and economics. According to a recent analysis by the Brookings Institute, democracy might be the best government form to optimize the economic performance of emerging powers.

The relationship between democracy and economic performance can be determined after considering democratic ideals. These include civil liberties, free elections, minority protection and government accountability to the public, among others.

A move towards democratization signals more freedom for people, markets and trading policies. Unlike non-democratic governments, more liberal governance relies on institutions and policies to lay the framework for society. These policies are often beneficial for the private industry and therefore stimulate growth. Further, democracy in conjunction with free market allows for healthy competition between markets and people, compounding growth.

Five emerging economies in particular — India, Brazil, South Africa, Turkey and Indonesia — have made strides in creating a more liberal political climate and practicing democratic ideals. As a result of this transition towards greater transparency, each has seen economic growth and a consistently narrowing gap between inequality among their populations.

From an international perspective, liberalization leads to more open trade and immigration laws across transnational borders. One example of this phenomenon is South Africa, where democratization has reduced the time required to import and export goods. The movement toward free trade facilitates faster transaction execution for neighboring countries and helps make South Africa a more attractive trading partner.

One benefit of this growth is governments having more funds to increase welfare and entitlement spending. This investment in human capital through increased spending on education and healthcare is made evident in increased literacy and decreased mortality rates across the board. In India, for example, literacy rates have increased by 54% since 1991.

Other democratic ideals such as intellectual property rights increase the incentive to innovate because it is less likely for novel products to be infringed upon, making it a safer investment by reducing this risk. As a result, countries as a whole make greater strides in technological advancement which leads to stronger economic performance in the long run.

Overall, the links are striking between democracy and economic performance, as power moves away from government authorities and into the hands of the general public. However, there is no exact equation for economic growth. As Winston Churchill famously said, “Democracy is the worst form of government, except for all those other forms that have been tried from time to time.” This viewpoint is also relevant in terms of the relationship between democracy and economic performance. While there is no direct causation, liberal regimes have shown great success in economic development.

Toward a Better Life: Improving Water Quality in Cabo Verde Moving Toward Better Human Rights in Gabon
Scroll to top