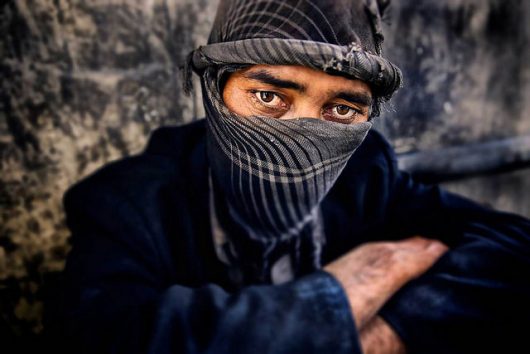 It has long been known that drug addiction is often linked to poverty, but the specific influences are difficult to measure. An increasing number of countries are trying a novel approach to increasing the health of their citizens: by treating drug use as a mental health issue, not a crime. Recent statistics indicate that drug decriminalization makes people healthier.

Though it may seem counterintuitive, there is evidence that treating drug use as a crime does not result in fewer drug addicts. In fact, the opposite has been the case. In July 2001, Portugal enacted a national law explicitly decriminalizing the use of all drugs, even cocaine and heroin.

Though controversial, in the years since, drug use has actually decreased significantly across multiple age groups in several categories. Portugal’s rate of drug use is now among the lowest in the EU, and the drug-induced fatality rate has dropped to five times lower than average.

It is important to note the key difference between decriminalization and legalization, however. Using drugs is still prohibited in Portugal, as is drug trafficking and providing drugs to minors. The aim of the law was to transform public interpretation of personal drug use from a stigmatized crime to a public health issue.

“We are dealing with a chronic relapsing disease, and this is a disease like any other. I do not put a diabetic in jail, for instance,” said João Goulão, physician and National Drug Coordinator for Portugal.

The impact of this policy on global health boils down to economics. When comparing the cost of jail time to the cost of rehabilitation, it becomes clear that decriminalization makes people healthier. The city of Lisbon has experienced a 75 percent reduction in drug cases since the 1990s, and the rate of HIV infections nationwide since decriminalization took effect has dropped by over 80 percent.

“It’s cheaper to treat people than to incarcerate them,” sociologist Nuno Capaz told NPR earlier this month. “If I come across someone who wants my help, I’m in a much better position to provide it than a judge would ever be.”

Portugal’s policy has broken ground for similar experiments to be conducted in other countries. Canadian politicians have gone on record earlier this year in support of drug decriminalization, and Costa Rica has been working since 2014 on a version of a decriminalization bill that will be approved.

The proof that drug decriminalization makes people healthier has long-reaching implications, particularly in the U.S. where the incarceration rate is the highest in the world, and 80 percent of drug arrests are for possession only.

Hunger in Taiwan Top Diseases in Chile
Scroll to top