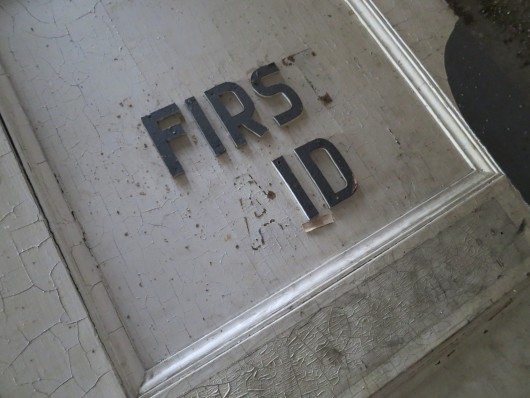 When conflict arises between the United States and other countries, the first solutions offered are often economic ones. These economic solutions tend to include sanctions, ending trade agreements or impeding trade, or sometimes, the retraction of foreign aid agreements. This is particularly relevant in this day, because of the conflict in Ukraine as well as ongoing tension between the United States and Israel.

According to The Daily Caller, Senator Rand Paul has suggested that foreign aid to Israel be ended. While, this may be tempting, as according to Senator Rand Paul stopping aid to Israel makes sense economically, retracting foreign aid could create diplomatic backlash. As has been shown historically and presently, targeting the economies of countries tends to create backlash, escalates conflict, and could hurt Washington’s diplomatic relations with countries. And beyond these factors, targeting economies is simply not ethically sound.

One good example of backlash that can arise from targeting a country’s economy is the bombing of Pearl Harbor. According to PearlHarbor.org in September of 1940, “the U.S. placed an embargo on Japan by prohibiting exports of steel, scrap iron, and aviation fuel to Japan, due to Japan’s takeover of northern French Indochina.” While the United States may have been in the right, the result was nonetheless, the bombing of Pearl Harbor. Now, in present day the United States is continuing with economic punishments through sanctions against countries such as Russia. Russian President Vladimir Putin has not responded well, and rather than solving the conflict in Ukraine, the sanctions have instead heightened tensions between countries.

While Israel would likely not respond as harshly to the retraction of sanctions as Japan did during World War II, taking away the country’s foreign aid would likely harm diplomatic relations between Israel and the United States.

Perhaps just as significant are the ethical issues that must be considered when retracting aid or targeting a country’s economy. During the 1990s the United Nations Security Council implemented what the New York Times describes as a “comprehensive regime” of sanctions against Iraq. Unicef speculates that about 500,000 children died as a result of these sanctions. The New York Times article goes on to say that the sanctions, “transformed a country that in the 1980s was the envy of the developing world in terms of investments in health, education and physical infrastructure into a place where…where infant mortality rates had skyrocketed, educational outcomes had collapsed and diseases that had disappeared were reappearing, sometimes at epidemic levels.”

Using economic punishments, including retracting aid, may seem like an easy solution that avoids military conflict with troublesome countries, but in fact often this is not true. Punishing a state’s economy mostly punishes the already poor or middle class people of a country, rather than those in power. Besides this, often sanctions and retracting aid can escalate conflicts and hurt diplomacy.

The conflict in Ukraine as well as the tensions between Washington and Israel are pressing, but solutions other than economic punishments should be pursued. Perhaps even through further diplomacy and even economic incentives.