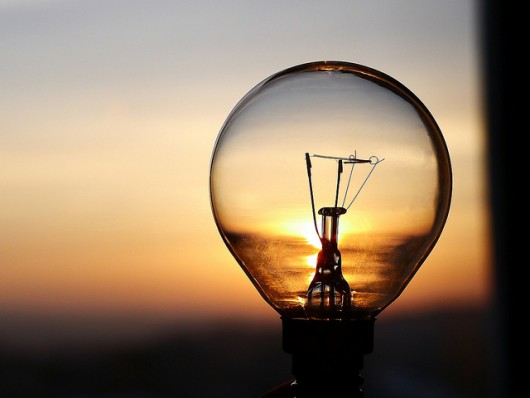 A new investment firm called the Global Innovation Fund recently announced its first round of grants and equity investments, reports Devex, a media platform for the global development community.

In the evaluation of potential investments, says Devex, the London-based Fund focuses primarily on the projected impact on the world’s poorest. It professes a strong adherence to evidence-based programming, valuing concrete plans and results over the implausible.

The inception of the Fund, launched in December 2014, marks an increasingly popular trend of private sector firms experimenting with new business models geared toward development and poverty alleviation in underprivileged places around the world.

USAID describes the Fund’s business strategy as “a venture capital-like approach to investing in a wide range of social innovations, drawing on the success of the industry to discover and support innovative ventures that have the potential to scale across the developing world.”

This strategy bears similarities to a number of new experimental business models, such as social entrepreneurship and impact investment, which are reshaping the way the private sector and development communities think about the developing world.

According to USAID, the Fund is currently seeking innovative ideas that will both spur development and turn a profit “from a wide range of potential partners, including social enterprises for-profit firms, researchers, government agencies, non-profit organizations and others.”

Collaboration, in other words, is the new name of the game.

The Fund’s website lists numerous examples of the work they have done and the kinds of ideas they are interested in.

PoaPower, for instance, is a social enterprise designed to supply low-income consumers in off-grid Kenya with clean and affordable electricity using a pay-as-you-go system. PoaPower’s £150,000 loan from the Global Innovation Fund will support the development of this unique model, with which it aims to serve 100 to 200 households in the Mount Kenya area.

The Fund seems to show a preference for ideas that have not only positive effects for economics or finance, but also health and safety. Large-scale health problems and poverty often correlate.

On its website, the Fund announced it provided a £160,000 grant to SafeBoda, a Ugandan company that aims to curb an epidemic of road accidents by instituting an Uber-like system of safe motorbike taxis and encouraging the use of helmets.

If successful, such a venture would not only save lives, but save money for the country. According to the Global Innovation Fund’s website, over “60 percent of the surgical budget at the main Kampala hospital is spent on treating motorbike crash injuries.”

Among the Fund’s investments in medical and food security programs is Valid Nutrition, which aims to distribute a paste based on locally grown ingredients that could reduce widespread acute malnutrition. The Newborn Foundation is another organization which aims to supply poor areas with low-cost pulse oximeters that can improve the detection of neonatal infection and reduce infant mortality by an estimated 25 to 30 percent.

All of these ideas are said to be cost-effective and scalable. Most importantly, the Global Innovation Fund affirms they will “improve the lives and opportunities of millions of people around the world.”