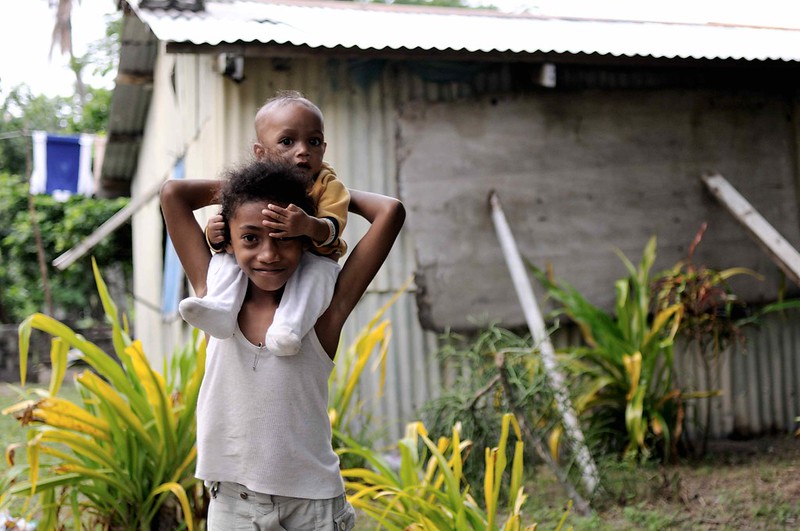 Many of the diseases in Fiji, a group of volcanic islands in the South Pacific, are preventable. Some are communicable while others are not, but vaccines and hygiene could eliminate many of the risk factors involved in contracting these diseases. Climate change is also creating problems in disease prevention.

The most common communicable diseases in Fiji are as follows:

Child immunization coverage is less likely in developing countries. While developed countries have immunization standards and emergency health procedures, most developing resources still do not have the resources to do so, and vaccinations may be rare or nonexistent. In the developing world, non-communicable diseases such as diabetes and asthma continue to be a problem as well.

Mosquitos help play a role in spreading communicable diseases, particularly in tropical climates. The major common diseases spread by mosquitos are dengue fever and Zika, which remains a risk for pregnant women, according to the Centers for Disease Control (CDC). Other factors such as bacteria found in contaminated water, food, and open wounds can lead to a risk of disease.

Climate change continues to increase the risk of common diseases in Fiji. Where public health and health systems are inadequate, populations are more susceptible to facing negative consequences of climate change.

The CDC recommends that travelers be up-to-date on routine vaccinations but also advises hepatitis A and typhoid vaccinations, because contaminated water or food can spread these regardless of where you eat or stay. More people being vaccinated and practicing healthy lifestyles can reduce the risk of spreading communicable diseases and help eliminate non-communicable diseases as well.