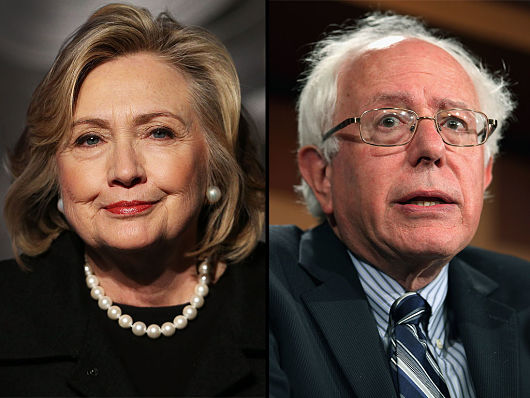 Wondering how the two Democratic presidential candidates match up in terms of foreign aid support? As always, foreign policy is one of the key issues in the upcoming election. But perhaps in this election, a key focus will be put on foreign aid, rather than the military.

During the two candidates’ times as Senators and Representatives, they voted on many of the same bills. Here is how they match up: 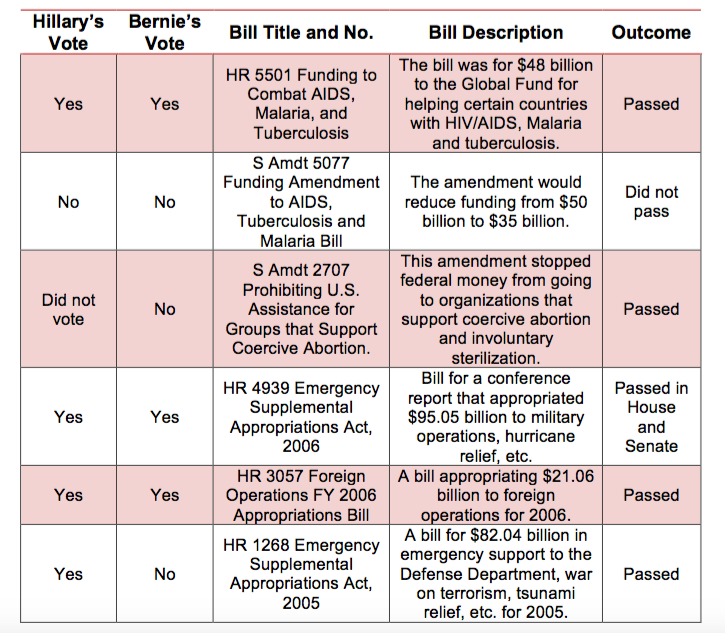 Both Clinton and Sanders are solid in their support of foreign aid. According to an article by One.org, Clinton strongly stressed that U.S. foreign aid is an investment. As for Sanders, a concern is that he will avoid voting for aid to any organizations that register or tax American guns.

What is the 151 Account?Feed the Future Helps Small Farmers in Africa
Scroll to top