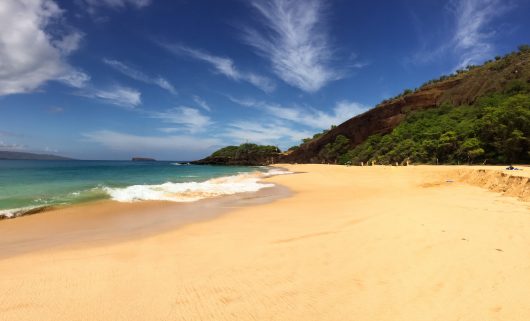 Amid the hottest year on record, pacific island states are preparing for the consequences of climate change.

Climate change bears a consequential effect on the entire international community, but the first countries to contend with its baleful side effects are the Pacific Island states.

According to a report from the World Bank, pacific island states are highly susceptible to acts of “extreme weather and climate,” because of their reduced population, geographic location and restricted economies.

In 2012, the Pacific Island Regional Climate Assessment (PIRCA) conducted an assessment of climate change in the pacific region and discovered that the effects of climate change cannot always be observed by human senses. For instance, the balance of Pacific Island habitats is eroding – Hawaiian native forest birds are dying as a result of mosquito-borne disease, which stems from increasing global temperatures.

Papua New Guinea, Samoa and Tonga, however, have demonstrated their commitment to climate resiliency through programs to mollify the aftermath of natural disasters and climate change consequences.

Other pacific region climate resiliency plans include the 2016 Pacific Resiliency Program (PREP), which was the culmination of a three-day workshop where pacific region diplomats collaborated to abate the effect of climate change.

International institutions play an integral role in climate resiliency, which is demonstrated by their generous grants and credits for preventative programs. For instance, the International Development Association (IDA), the Global Environment Facility Special Climate Change Fund to Tonga, the Global Facility for Disaster Reduction and Recovery to Tonga contributed $43.66 million to the PREP program.

In the coming years, the international community will be tested by the effects of climate change. It is incumbent for citizens across the world to ensure their political leaders are held to the principles of climate resiliency, as it is likely to be the most consequential threat of the 21st century.