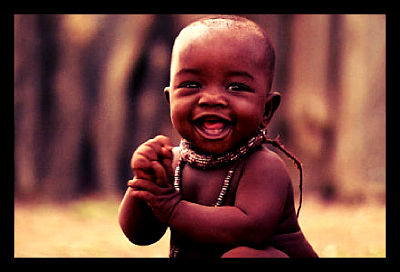 Despite declining mortality rates for children under five, deaths that occur within the first month of life are on the rise. Infections caught through the cutting of umbilical cords are a factor in nearly 13 percent of neonatal deaths worldwide and more than 50 percent in developing nations. A simple, affordable solution is presented by the antiseptic solution chlorhexidine.

Chlorhexidine has already been around for more than 50 years, and can be found in a variety of products, like hand sanitizers and mouth washes, both of which are available in the United States and Europe. The type of chlorhexidine that would be used specifically to treat and prevent umbilical cord infections is 7.1 percent chlorhexidine digluconate. It would potentially prevent over 200,000 deaths a year in South Asia alone. Up to 75 percent of serious umbilical cord infections are eliminated through its use as well. According to PATH, the cost of providing chlorhexidine would be less than fifty or even thirty cents a dose.

PATH, the secretariat of the Chlorhexidine Working Group, is working to spread the word about the low cost and high effectiveness of 7.1 percent chlorhexidine in order to see it used in more locations and countries where it is needed most, particularly in African countries.