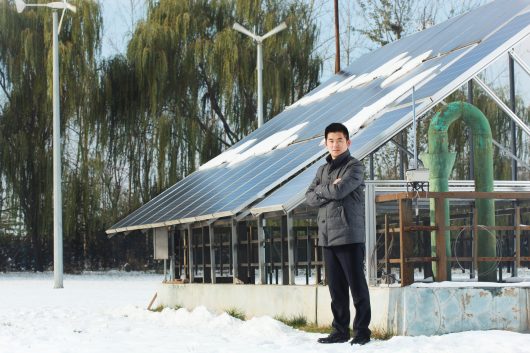 China has recently made a powerful statement in regards to its solar power use as China’s solar power target for 2020 has already been surpassed, according to research recently published by the Asia Europe Clean Energy (Solar) Advisory.

Part of China’s 112 gigawatts includes the largest solar farm and the largest floating solar farm in the world. This is part of a move by the Chinese government to reduce greenhouse gas emissions as well as to reduce coal-fired air pollution in major cities like Shanghai and Beijing, which damages the air quality in these urban areas.

In response to China’s rapidly growing solar sector, some critics have urged European nations to step up their efforts to utilize the power of the sun. Since 2015, when China surpassed Germany as the world’s largest solar power market, the solar capacity of Germany has expanded to only 41.1 gigawatts.

The environmental implications of this are huge; however, solar energy could also play a key role in alleviating global poverty. Solar energy can be utilized to power the basic needs of those living in poverty in China—it is an effective way to offer power to those who may not have reliable access to electricity. Solar energy can pave the way to access to basic human necessities, such as lighting and drinking water.

Regardless, China still has much of its energy demand to account for. Only one percent of China’s energy demand will be able to be met by these 112 gigawatts of solar power, as coal remains the source for the majority of Chinese energy. China is still the world’s greatest carbon emitter, and this issue must be addressed. However, the remarkable nature of what China has accomplished should still be celebrated and replicated in the future.

Eradicating Hunger in St. Kitts and Nevis Is Hunger in San Marino a Problem?
Scroll to top