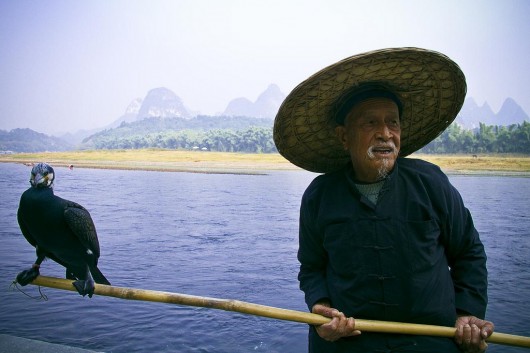 With the recent explosion in Tianjin and stock market failings grabbing headlines, it’s hard to believe that any good news can come out of China. New data, however, proves otherwise.

The most recent survey in the China Household Income Project (CHIP) provides some promising statistics concerning China’s urban poverty dilemma. According to the survey, the number of people living below the poverty line in China’s cities was just 1.6 percent.

Although the data won’t be formally released until next year, it falls in line with China’s growing reputation as a country that has truly helped lift its citizens out of poverty. Per capita income across the country saw a fivefold increase between 2000 and 2010, mirroring an almost identical increase the previous decade.

Inequality across China is still a prevailing issue even in the face of such positive data. Gender and regional equality are still large problems and China’s Gini Coefficient for income equality was 0.473 in 2013, a high number on the scale where 0 is a perfectly equal society.

“Income inequality in today’s China is among the highest in the world, especially in comparison to countries with comparable or higher standards of living,” University of Michigan sociologist Yu Xie told Bloomberg Business in 2014.

According to the United Nations, a number higher than .4 is likely to cause “social unrest,” and if current events in China are any indication, that assumption is correct. While China is making significant strides in eliminating national poverty, there’s still a tremendous amount of work to be done.