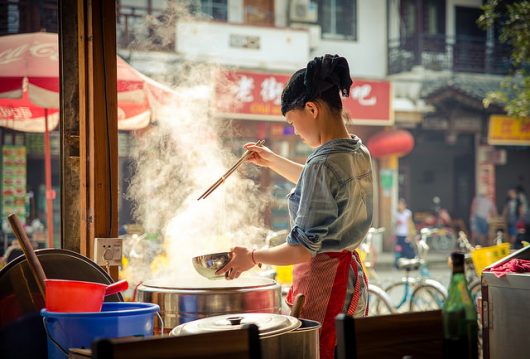 On May 26, 2017, Beijing was host to the 2017 China Poverty Reduction International Forum. Politicians, scholars, business leaders and NGO workers from seven countries participated in this international poverty forum. The goal of the forum was to discuss China’s recent successes in poverty alleviation and to understand how other countries can implement similar solutions.

The program was co-hosted by global organizations including the Food and Agriculture Organization of the U.N., China Internet Information Center and World Bank. These organizations are looking to China, as a world leader in fighting poverty, to discuss strategy.

In past years, China has been able to substantially alleviate urban poverty through government subsidies. Since 1978 alone, 800 million Chinese citizens have been raised above the poverty line, making them the world leader in poverty alleviation. At last year’s forum, many Chinese organizations worked with the World Bank to create the Global Poverty Reduction and Inclusive Growth Portal (GPIG) in order to organize information and communications from all over the world.

After one year, the GPIG program is now being used to classify case studies of poverty alleviation from China and beyond. This year’s forum looked both at the development of GPIG and previously successful techniques, along with recent technological developments.

A highlight of the international poverty forum was a video titled “Think Innovatively for Poverty Reduction.” The video primarily discussed how the internet age can be beneficial in alleviating global poverty. The video suggested that online forums, storytelling sessions and other online communications can help spread innovation among communities.

Previously, China had focused its efforts on relieving urban poverty. At this year’s forum, speakers and presenters focused more on developing the rural economy, particularly the agricultural sector.

As of 2015, many rural households were earning under $347 USD per year. In response, President Xi Jinping has begun to address this through efforts such as promoting rural tourism and giving small loans to impoverished households.

Combining these already-existing efforts with the new technological innovations seen at the international poverty forum could potentially bring new ideas and solutions to China’s rural poor.