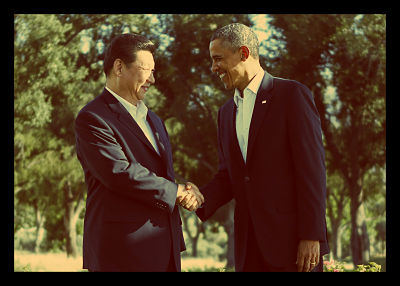 In a “single, secret ballot” with a vote of 176 out of 193 nations in the UN’s General Assembly, China, along with 13 other countries, has been granted a seat on the Human Rights Council. This controversial selection is “troubling,” according to Julie de Rivero, a Human Rights Watch director in Geneva.

De Rivero told the Guardian two reasons for concern over the choice: “One is because of their domestic human rights record – members of the council are supposed to hold the highest standards for protecting human rights. Two is that they’re quite negative players within the council, in that they reject all initiatives that hold human rights violators accountable for what they do.”

This concern was echoed by Peggy Hicks, another director for Human Rights Watch. She called attention to China’s refusal to acquiesce 13 requests for visits by human rights inspectors. “They’re not allowing the very council they sit on to do its job effectively,” Hick says.

Wang Min, China’s deputy permanent representative to the United Nations said, “The Chinese government attaches great importance to the promotion and protection of human rights.” He went on to thank the countries that voted for China’s selection and said China would “continue to participate actively and intensively in activities of UN Human Rights Council, playing a constructive role in the council, promoting dialogue and cooperation and opposing pressure and confrontation so as to contribute more to a sound development in the cause of international human rights.”

The choice is somewhat surprising, considering that the Chinese government has come under attack recently by UN officials. A panel on human rights condemned China for their arrest of dissidents and protesters, as well as their continued use of torture and the death penalty in their prisons. Members of the panel also expressed concern over several Chinese human rights activists who have been arrested or banned from traveling in a bid to prevent them from testifying in front of the panel.

The Chinese government has not acknowledged this apparent contradiction. When they announced their bid for the seat in August, the government said, “[China] is committed to the promotion and protection of the human rights and fundamental freedoms of the Chinese people, and has worked unremittingly towards this goal.”