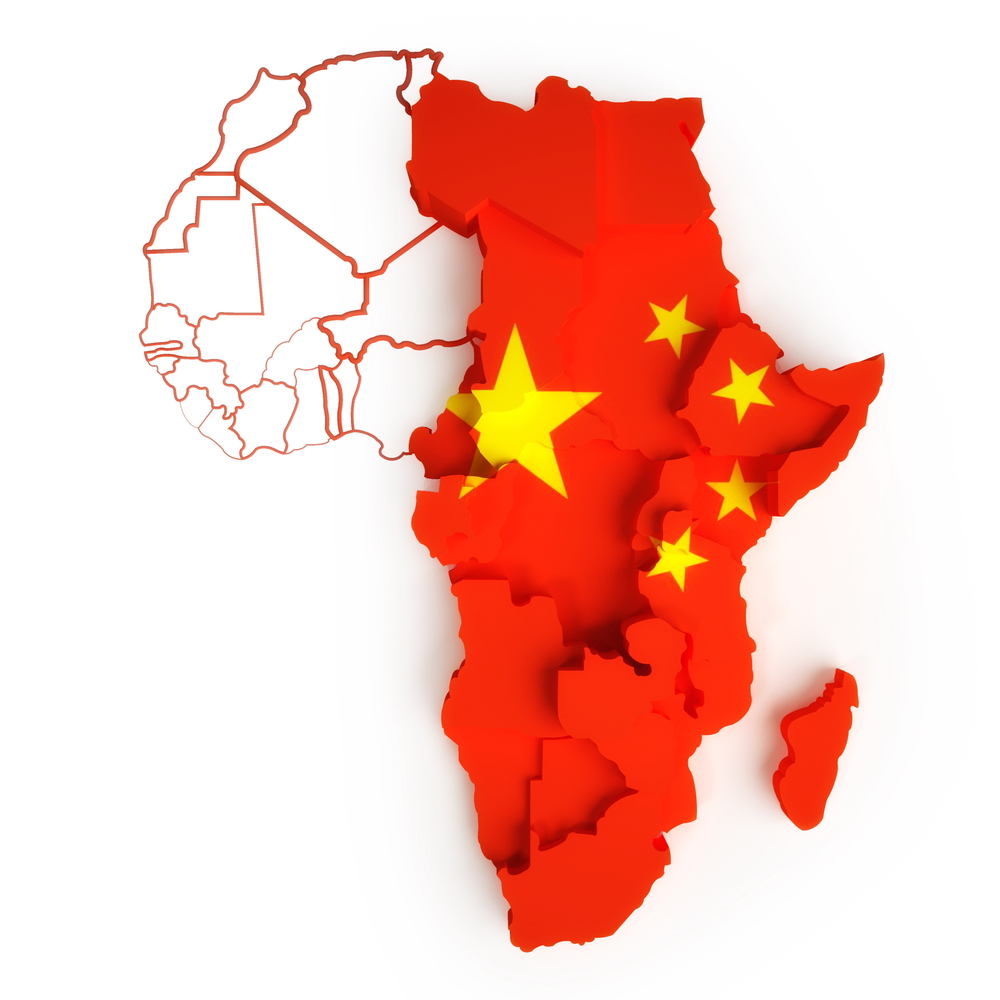 The area houses an explosive factory, which first opened in 1896, when Johannesburg began mining gold. Chief Financial Officer Mark Kathan of AECI said the company had been looking for a way of moving out of the property for some time, and this deal would provide a clear exit. Zendai will acquire areas including Longlake, Westlake, and “farming” areas—including Modderfontein North. Zendai will establish commercial, residential, and retail zones within the varietal property. The firm explained it would spend about $7.8 billion on the development over the next 15 years.

In a statement, Zendai said, “Johannesburg is the political, economic, and cultural center of South Africa, hence the property possesses enormous developmental potential.” The area is conveniently positioned five miles east of Sandton, the financial hub in Johannesburg, and five miles west of OR Tambo International Airport.

“It will become the future capital of the whole of Africa,” said Zendai chairman Dai Zhikong. “This will be on par with cities like New York in America or Hong Kong in the Far East.” Plans include developing a financial district, ten hotels, ten shopping plazas, and an African culture theme park. Also lending to the “New York of Africa” nickname, the site will include protected wetlands, similar to Central Park.

The newly projected African capital would develop a sense of community with 35,000 homes, a sports stadium, and educational facilities. The firm said the new city would provide nearly 22,000 jobs for semi-skilled and unskilled workers. The city is expected to boost the economy in several ways. “Johannesburg promotes investment in every part of the city,” explained Thabo Rangwaga, spokesman for Johannesburg’s mayoral committee. “This is in line with our future city model—our growth and development model.”