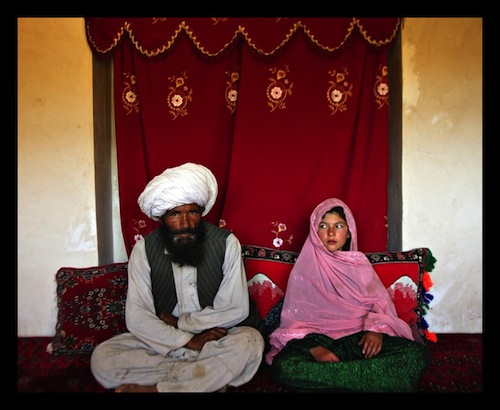 National Agrarian Strike in Colombia What Happens to the Wells after NGOs Leave?
Scroll to top