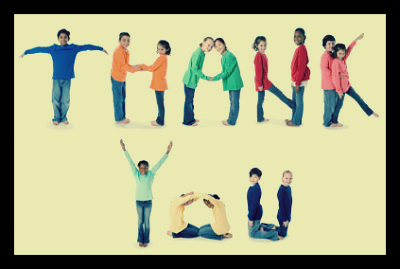 What is the first thing you feel when you remember you have to buy a gift for a special occasion?

For most people, shopping for a gift can be a daunting endeavor as they juggle a multitude of considerations to reach a final decision and make the purchase. However, in the end, the buyer has no real indication of whether their gift was well-received.

This gift giver’s dilemma has recently been assuaged by the emergence of the one and only gift card phenomenon. Recent statistics indicate that in the 2013 holiday season alone, 60 percent of consumers wanted gift cards. While you can pretty much never go wrong with a gift card, critics have pointed out how most gift cards either end up half-used or not even used at all.

There is a new trend emerging, however, that trumps the simplicity and safety of a gift card. People hailing from all walks of life are now taking advantage of special occasions as an opportunity for both the gift giver and receiver to pay it forward.

Those who are passionate about an issue or a cause have most likely experienced how challenging it is to mobilize those around them to care as much as they do about something. There is one thing, however, that is easy to get your network of friends, family, and colleagues to care about: you! In lieu of gifts, people are now asking their social network to raise money for their favorite cause.

This trend has even made its way to celebrity and pop culture, social networking sites, and a variety of NGOs, which all serve as a means to spread the word and inspire global action.

The NGO Charity: Water, for example, has been described as reinventing the world of charitable giving. Its founder, Scott Harrison, turned his birthday party into a fundraiser that raised $15,000 to build water wells in Rwanda.

OneDaysWages is another intriguing group, which works “to raise awareness and funds around the issues of extreme poverty and specifically those related to the Millennium Development Goals.” Through the organization’s website, individuals can calculate and make a donation of their one day’s wage to pledge, as well as pledge their birthday, to raise funds for a specific cause. The organization also lists a variety of options of different charities/nonprofits to which to donate.