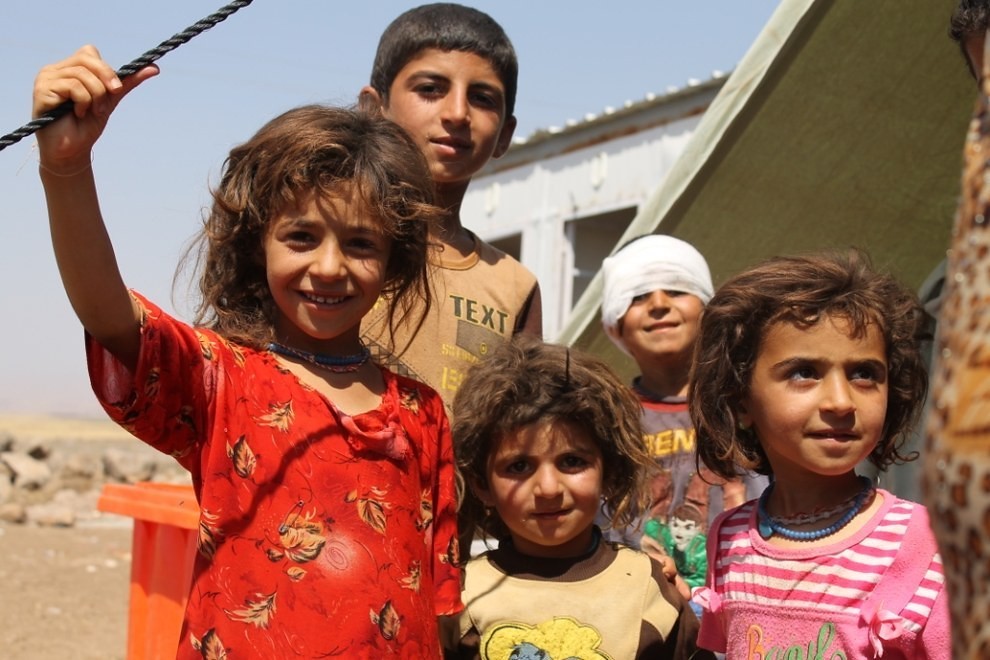 Suicide rates in Iraq are on the rise in 2020, primarily among members of communities struggling to find employment, resources, political peace and aid during the ravage of the COVID-19 pandemic. The Yazidi people, a Kurdish religious minority group, are facing an unprecedented rise in suicide rates as they relive the trauma that the 2014 ISIS raids caused in their hometowns. Here is some information about mental health in Iraq including the relationship between suicide rates, mental health and COVID-19 among the Yazidi people of Iraq.

Who are the Yazidi People?

Yazidi refers to a member of a small, monotheistic, semi-ancient religion based in Northern Iraq, Northern Syria and some parts of Turkey. The Yazidi people have been the target of various religious persecutions since their beginnings, most recently in the 2014 raids by the Islamic State of Iraq and Syria (ISIS.) They tend to live in isolation as they observe a strict philosophy on religious purity, thus driving them away from contact with members outside of their religious community.

Why is Suicide Prevalent in the Yazidi Community?

The majority of suicides among the Yazidi people result from poor living conditions in Internal Displacement Camps in the northern corner of Iraq. Still, the living conditions alone are not to blame. The combination of psychological trauma from ISIS captivity and limited access to basic psychological services, due to the stigma around mental health in Iraq, has unfortunately led many Yazidi people, primarily women, to search for suicide as an answer to their suffering.

How is COVID-19 Impacting Suicide Rates?

With unemployment, depression, isolationism and abuse at all-time highs during the pandemic, people across the world are leaning to harmful actions, such as suicide, as a form of relief.

Dr. Mark Reger, Chief of Psychology Services at the VA Puget Sound Health Care System in Seattle, states that the pandemic, along with civil unrest and economic struggles, produces a “perfect storm” for suicide risk. Among Yazidi people specifically, though, COVID-19 is causing many to relive the nightmares that the ISIS invasions caused. For many, the isolation and fear caused by either the loss of jobs or by social distancing remind them of the sleepless nights they spent in fear of kidnapping, murder or rape by members of ISIS in the 2014 attacks.

The lack of services to treat mental health in Iraq may have influenced suicide risk among the Yazidi people. There are currently only 80 active psychologists in Iraq and Iraqi Kurdistan, while 70% of Iraqi citizens who self-report mental distress have suicidal thoughts. Despite this data being about a decade old, one can surmise that mental health in Iraq worsened over the last decade although researchers have had a difficult time updating statistics due to political restrictions.

The following organizations are positively impacting mental health in Iraq and Yazidi communities through raising awareness, providing treatment traditionally unavailable to the community and offering financial assistance for intervention.

Attention to mental health in Iraq is necessary considering the country’s recent challenges and the COVID-19 pandemic. Hopefully, through continued support, mental health among Yazidi communities will improve. 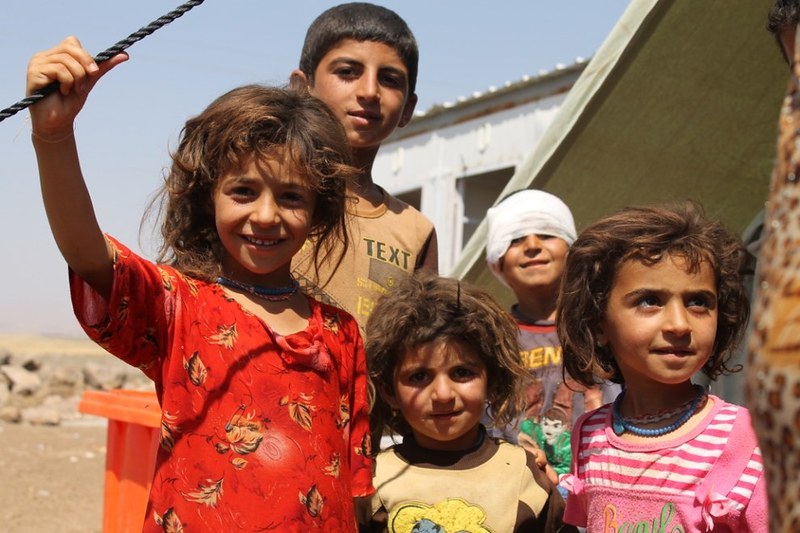 Having been targeted by ISIL during its military campaign in 2014, the Yazidis have gained significant international attention over recent years. However, few knew much about the importance of Yazidi communities to the overall stability in Iraq before their genocide.

Who Are the Yazidis?

The Yazidis are a Kurdish-speaking minority located primarily in northern Iraq, where about 400,000 lived as of 2014. They have traditionally kept to themselves but experienced ethnic and religious persecution from both Saddam Hussein’s regime over the years as well as ISIL most recently. Such oppression crippled Yazidi communities as their members dealt with the economic fallout and social setbacks resulting from trauma. The novel coronavirus poses a new threat, and the consequences for peace and security in Iraq will be manifold — especially if the Yazidis are excluded from Iraq’s COVID-19 economic recovery strategy.

The spread of COVID-19 has hurt Iraq and its people on a grand scale, as it has in the rest of the world. Yet, despite a low number of cases in northern Iraq, Yazidi communities have been disproportionately affected by the virus due to safety measures taken by the Iraqi government. In Sinjar, where many Yazidis in Iraq live, most of the working population must travel for jobs located outside of the city or are farmers who rely on visiting other cities to sell their crops. However, this way of life is no longer possible under the imposed movement restrictions. Yazidis cannot leave Sinjar for employment, and farmers cannot travel to other cities. Therefore, many Yazidi communities have essentially lost all means of income.

The emergency measures have also adversely impacted the Yazidis on the healthcare front, as access to healthcare has been reduced. Those requiring medical attention can only receive it four hours away in Mosul, taking an ambulance so that they can cross various checkpoints throughout the province. Along with the long trip, some Yazidis do not seek treatment in Mosul because of the language barrier. These factors have further ostracized the Yazidis economically and socially, thus risking an increase in regional poverty.

The Resurgence of Poverty and of ISIL

Poverty’s resurgence in Yazidi communities because of the novel coronavirus has myriad implications for peace and security within the Middle East. In addition to trauma following the end of ISIL’s occupation of Yazidi land, the pandemic has created a mental health crisis within Yazidi communities. Those who previously received counseling at mental health facilities are no longer able to obtain that help due to COVID-19. Some experts are even predicting that 25% of Yazidis will require mental health care after the pandemic subsides.

Others have raised concerns surrounding the return of ISIL during this period of instability. Iraq’s government has acted on this issue militarily and can continue to fight ISIL’s revival by providing economic aid and building necessary healthcare infrastructure in Yazidi communities.

Ultimately, northern Iraq’s stability will not be achieved through military success alone. The long-term solution will be humanitarian. Following the U.N. Sustainable Development Goals (SDGs), such as developing better infrastructure, will lead to extraordinary progress on other pressing problems in Iraq, like reducing poverty and improving health.

Giving non-governmental organizations, like Yazda, a bigger role in community building is another way to strengthen Yazidi societies. Yazda focuses on helping Yazidis in various ways. It has already helped thousands obtain mobile medical services in addition to providing hundreds of mental health and socioeconomic assistance and supporting hundreds more in their pursuit of criminal justice.

For now, Baghdad is focused on reopening its urban and economic centers. However, including Yazidi communities in the reopening process during and after COVID-19, as well as supporting them to become more resilient in tumultuous conditions, will be crucial in preventing future conflicts and eliminating poverty in Iraq.