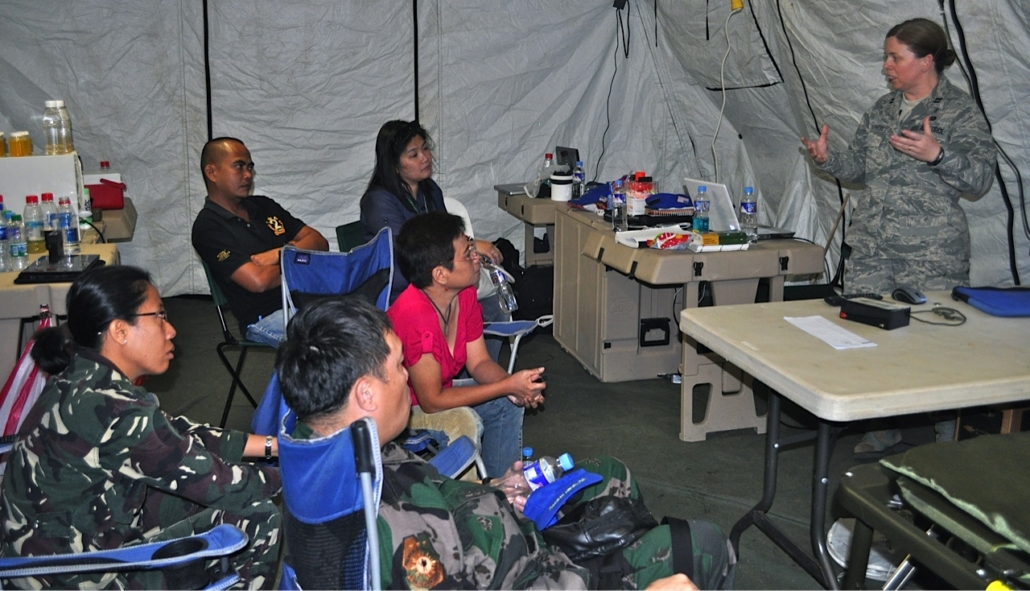 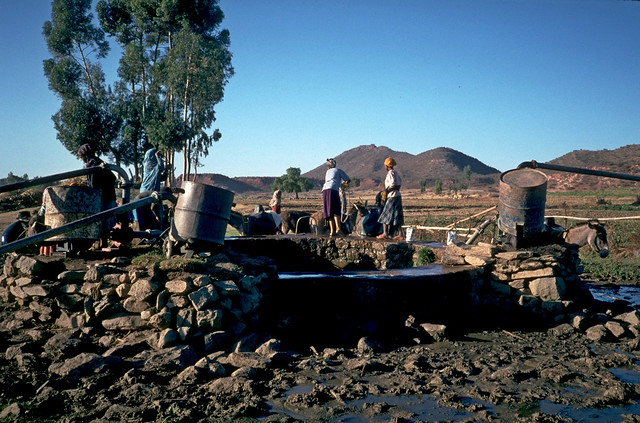 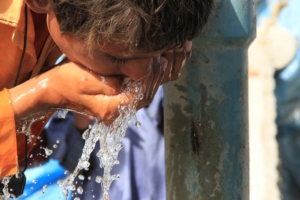 The Republic of Croatia is a country in Southeast Europe. After declaring independence from Yugoslavia, Croatia went through a period of bitter conflict. Under U.N. supervision, Croatia entered NATO in April 2009 and the E.U. in July 2013. Situated next to the Adriatic Sea, Croatia is one of the most popular tourist destinations in Europe. Croatia has abundant but unevenly distributed sources of water. Here are 10 facts about sanitation in Croatia.

10 Facts About Sanitation in Croatia

These facts about sanitation in Croatia show that it maintains adequate service quality and access to service. The wide availability of sanitation facilities and water facilities is making life better for many Croatians. However, for the residents of rural communities in Croatia, the need for improvement is apparent. The Croatian government and many other international organizations are addressing this need. Organizations such as the World Bank are working with the Croatian government to improve sanitation in Croatia. With all the dangers that climate change poses, the need for sustainable development is also paramount. With all this assistance, better sanitary conditions are coming for the people of Croatia. 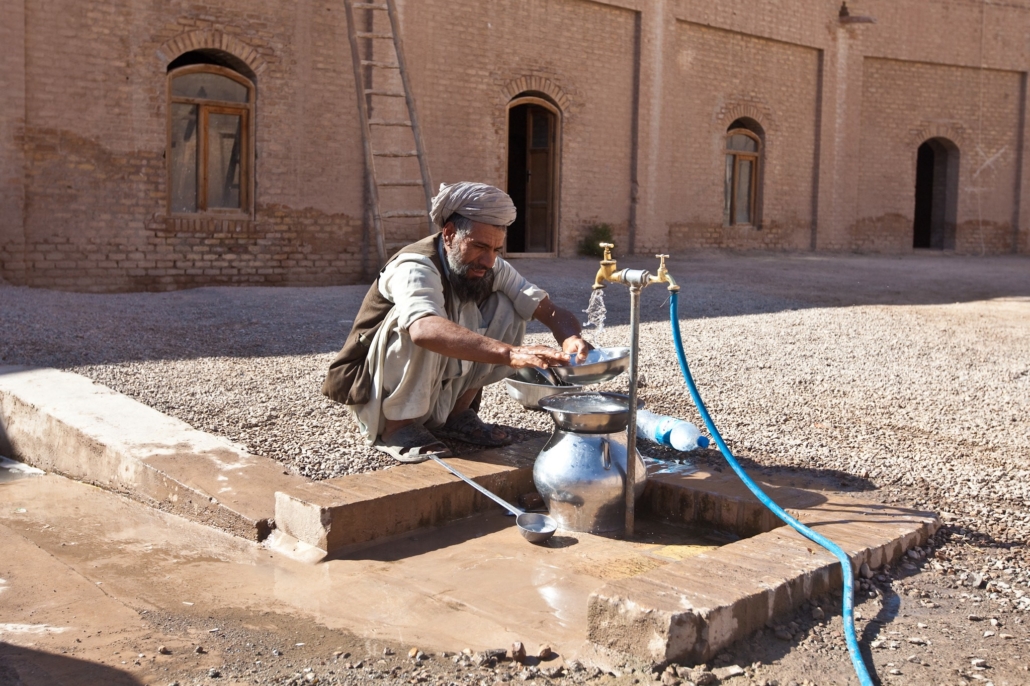 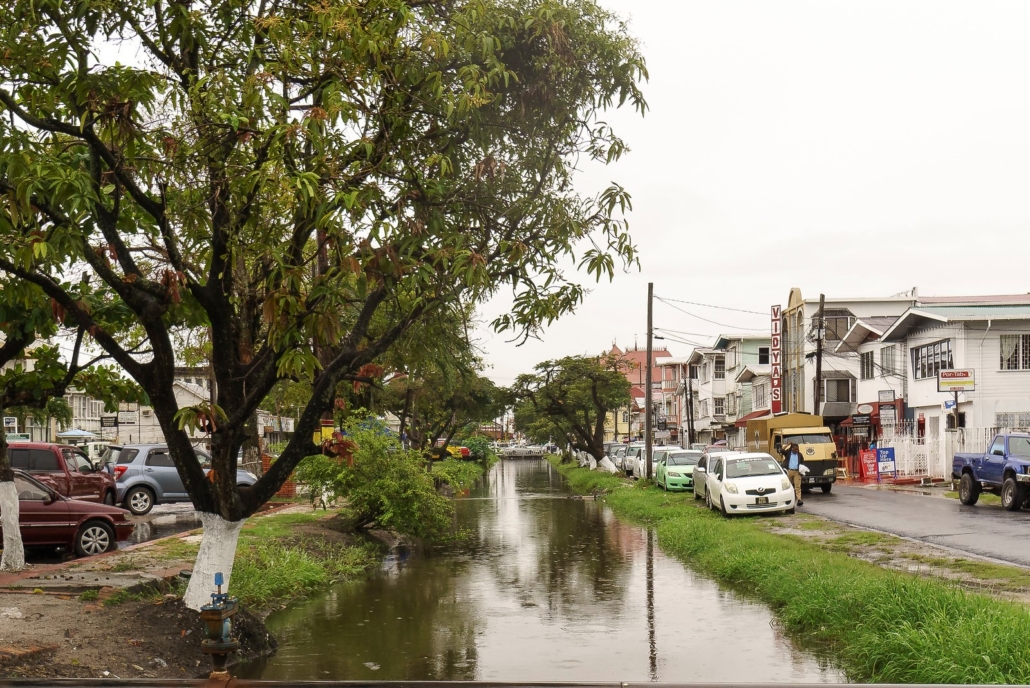