Archive for category: war on drugs 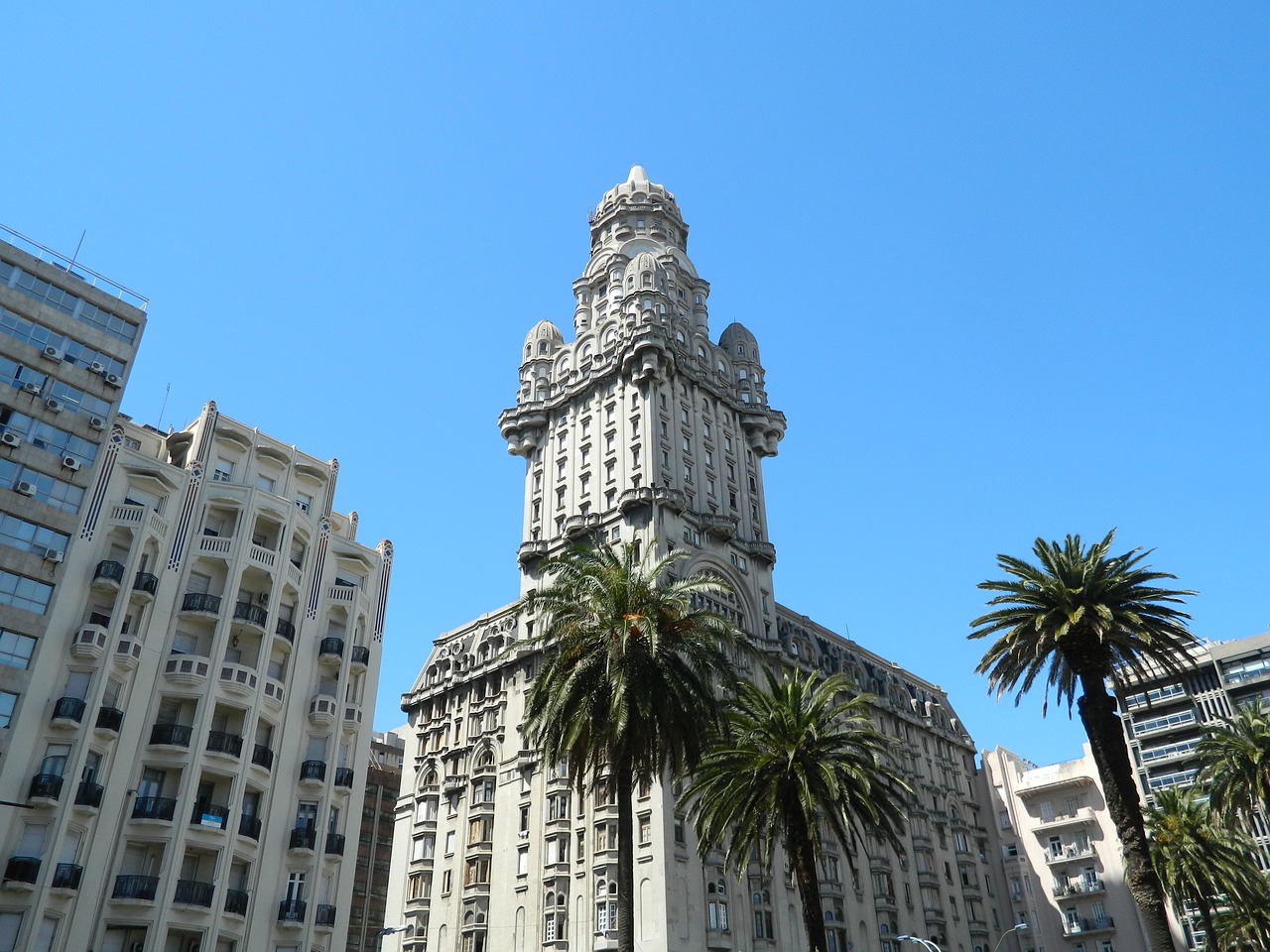 While countries around the world debate the possibilities of marijuana decriminalization or legalization, Uruguay has taken action. Within its borders, the drug is entirely legal for both medical and recreational purposes. Since legalizing marijuana in Uruguay in 2013, the country has seen decreases in drug trafficking rates and increases in annual GDP. Uruguay’s story can serve as a guide to the international community as an example of a country that has seen relative success after legalizing marijuana.

Why and When Uruguay Legalized Marijuana

Uruguay, known for its egalitarianism and economic policies, made history as the first country to legalize marijuana in 2013. In contrast to the U.S.’s “war on drugs,” former President Jose Mujica called the choice an “intellectual experiment.” The president aimed to explore a more equal, productive alternative to the practices of most Western countries.

However, in making this change, Uruguay didn’t simply open the floodgates for the sale and distribution of all kinds of marijuana. Instead, it put strict regulations in place. Buyers must register with the government, there is a purchase limit of 10 grams a week and only Uruguayan pharmacies can sell the drug in most cases. So, consumption and distribution are highly regulated by the Uruguayan bureaucracy.

Aside from the 12 state pharmacies selling marijuana in the country, only two private firms are set to initially contract with and supply Uruguay with marijuana. These firms are Simbiosys and the International Cannabis Corporation (ICC).

While the state runs the majority of the marijuana business and sees relatively low profit margins, both the national and international communities economically benefit from legalization. State-sanctioned pharmacies retain 30% of their final profits and investments from Simbiosys and the ICC. As of late 2018, about 7,000 Uruguayans registered with the state for home cultivation.

Lowering overall prices and allowing for legal home cultivation have produced significant benefits. The decision to legalize marijuana in Uruguay has led to a large decrease in overall drug trafficking and drug traffic systems. Legal consumption has removed many from the path of illegal consumption. Because poverty and drug abuse do correlate in certain cases, Uruguay’s choice to legalize marijuana can helped impoverished people escape unhealthy lifestyles.

Looking forward, the Uruguayan government aims to internationally expand their cultivation and production to bring in a larger annual profit. Since beginning to export internationally in 2019, Uruguay doubled exports to 7.3 million in a year. Further, increasing exports from international and newly opening markets only aids Uruguay’s greater and impoverished population. With increased funds from marijuana exports, Uruguay can better fund existing egalitarian and social welfare programs.

What Can Be Learned from Uruguay’s Story

Uruguay’s marijuana model aims to create conditions where marijuana use isn’t rampant. It’s affordable, procedural and normalized. This is because of the given restrictions, which include banning mass advertising for marijuana and state pharmacies selling the drug at a significantly lower price than on the black market. For countries looking to cut down on black market sales, incarceration rates and drug trafficking, Uruguay’s experiment shows interesting signs of social and economic wellbeing. The decision to legalize marijuana in Uruguay boosted the economy and stands poised to improve the lives of citizens.