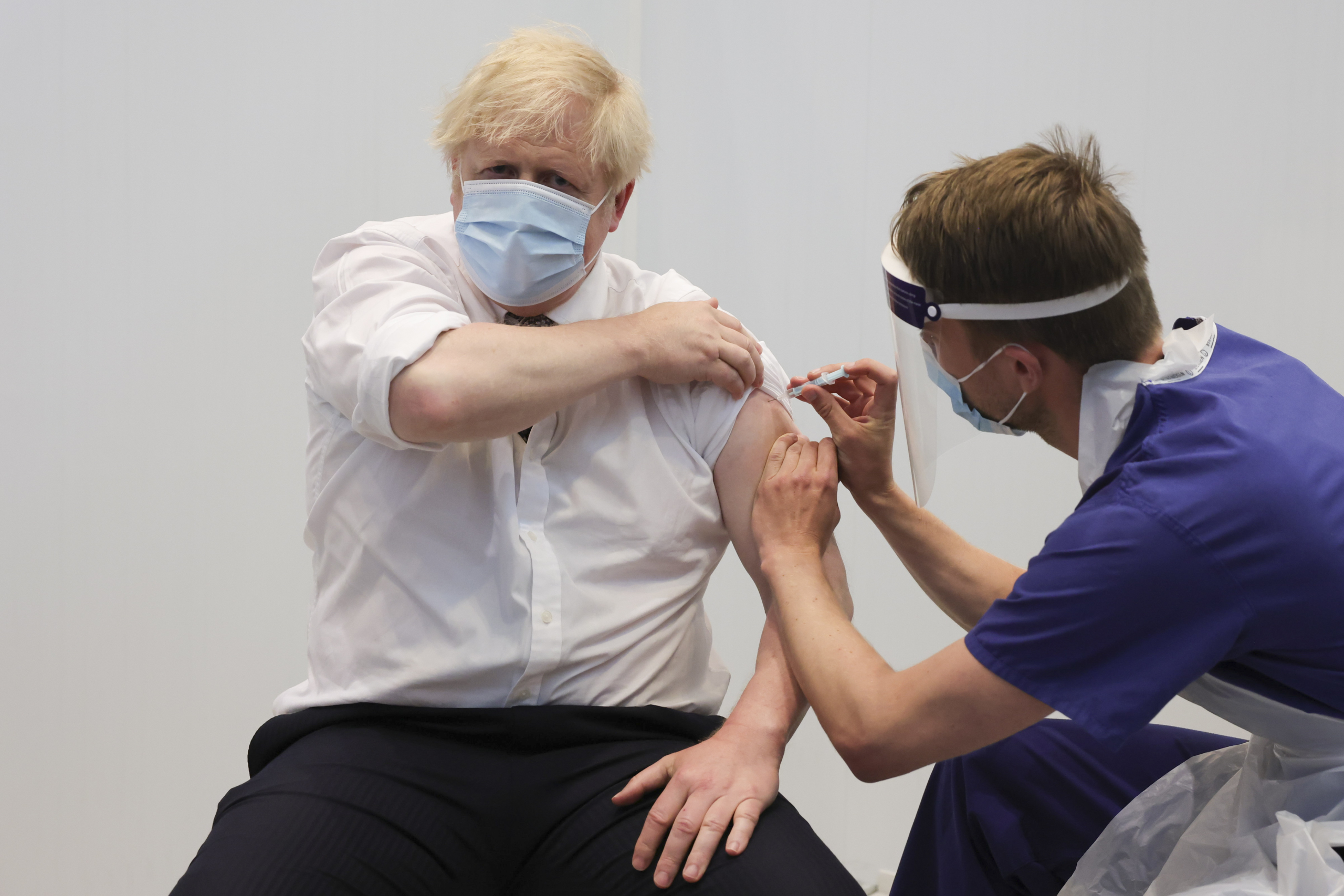 The World Health Organization (WHO) officially labeled the coronavirus outbreak a global pandemic in March 2020. This declaration pushed scientists and pharmaceutical companies around the world to develop vaccines. By December 2020, the United Kingdom, which includes Scotland, England, Wales and Northern Ireland, became the first country to approve COVID-19 vaccines for the public. To date, the U.K. is on track to achieve herd immunity, with close to 67% of its total population vaccinated with one dose and nearly 50% vaccinated with two doses. Although definitions of herd immunity vary, it generally involves vaccinating a majority of the population to reduce the spread of disease. Considering the success of COVID-19 vaccination in the United Kingdom, below are six facts about the current situation.

6 Facts About COVID-19 Vaccination in the United Kingdom

Overall, COVID-19 vaccination in the United Kingdom has been successful, as over 79.3 million people have received at least one dose of the vaccine. People receive these vaccines in community pharmacies, hospitals, local general practices and other vaccination sites around the country. As a result, the U.K. government is currently on track to vaccinate all adults soon.

In the words of British Vaccines Minister Nadhim Zahawi, this constitutes a “fantastic milestone and cause for celebration.” As more people get vaccinated, the U.K. government will be able to ease lockdown restrictions and reintroduce a sense of normalcy in society. 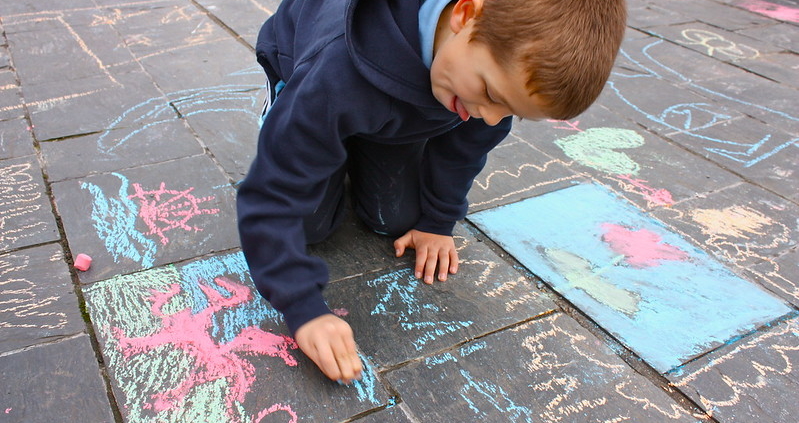 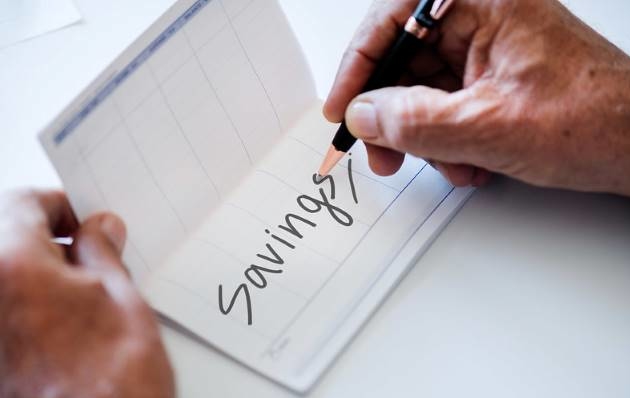 Wales, one of the four scenic countries that comprise the United Kingdom, has 25% of its population facing poverty. Around 200,000 children live in poverty in the country too, with 90,000 of these children enduring extreme poverty. As Wales struggles with poverty on a daily basis and searches for improvement, NGOs in the country are doing their part to combat poverty.

The Future of Wales

Wales, facing increasing poverty due to the COVID-19 pandemic, finds its poverty worsening among children of the country more so than adults. Amid this poverty, organizations are working to address the situation in different ways. With the help of more NGOs, poverty in Wales can see even better results by addresing the very core and cycle of it.