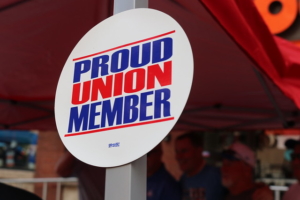 Developed nations are witnessing a steep decline in labor union participation. Labor unions are organized groups of workers who negotiate decisions concerning their working conditions. From 1985 to 2017, union membership declined by 13%. Several factors have contributed to this decline, however, labor unions are important as they play a role in reducing poverty across the world.

The Decline in Labor Unions

The recent trend toward globalization has admittedly fostered business competitiveness. However, this threatens labor unions due to the belief that unionization can harm a company’s ability to compete internationally. This belief stems from the strong negotiating power of unions, forcing companies to pay and treat their workers well, which many international companies do not have to do. In addition, organizational and technological changes have threatened union longevity. The final contributing factor is the decline of the manufacturing sector, a sector that is more likely to support unionization than other industries.

Along with the organizational factors contributing to the decrease in labor unions, the societal understanding of the value of labor unions is also decreasing. In part due to mass propaganda campaigns and anti-labor advertising unleashed by businesses in the last three decades, there is a growing sentiment that these organizations are no longer useful or necessary. This sentiment poses a direct threat to workers throughout the world as these organizations play an important role in poverty reduction.

Labor unions play an important role in decreasing economic inequality. Unions provide people with the power to negotiate, which in turn, strengthens the middle class and increases salaries for blue-collar workers. Unions give power to people in lower positions in companies so they can negotiate and work for better wages. Unionized workers are typically able to raise their wages by 20% through negotiation.

White-collar workers do not reap the same benefits and labor unions play an important role in stopping runaway incomes for people at the top. This gives power to the middle class and reduces the power of the top 1%. Not only do higher wages for blue-collar workers support the workers themselves but they also boost economic mobility for future generations. By empowering workers to collectively bargain for higher wages, labor unions have played a vital role in the rise of the middle class.

Because members of labor unions can negotiate better benefits, they are 30% more likely to have healthcare benefits than non-union workers. Additionally, these healthcare benefits are typically higher quality than baseline coverage. On average, unionized workers are more likely to have health plans, including dental and vision care. Quality health insurance plays an important role in reducing the risk of poverty. The CDC finds that workers who possess and utilize health plans are more productive. Increased productivity among workers provides a foundation for educational and workplace success.

Along with increasing productivity, quality healthcare can reduce the risk of medical debt-induced poverty. Medical coverage for working adults can also cover the worker’s children. This is important as children who have medical coverage are less likely to develop chronic health conditions. Through family care, labor unions provide workers and their families the resources necessary to remain in good health, achieve success and protect their futures.

Labor unions provide workers with the chance to negotiate better working conditions, including more paid time off. Unionized workers have 26.6% more vacation time on average than non-unionized workers. This time off is important for a work-life balance, overall longevity and family time. Children who spend quality time with their parents are more likely to be physically healthy and are less likely to partake in risky behaviors such as drug and alcohol abuse. Furthermore, these children are more likely to stay in school and achieve academic success, helping them secure well-paying jobs in the future. By supporting a work-life balance, labor unions ensure that households have a pathway out of poverty. 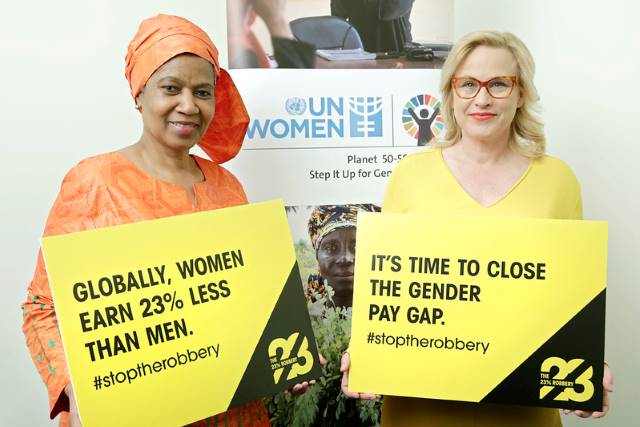