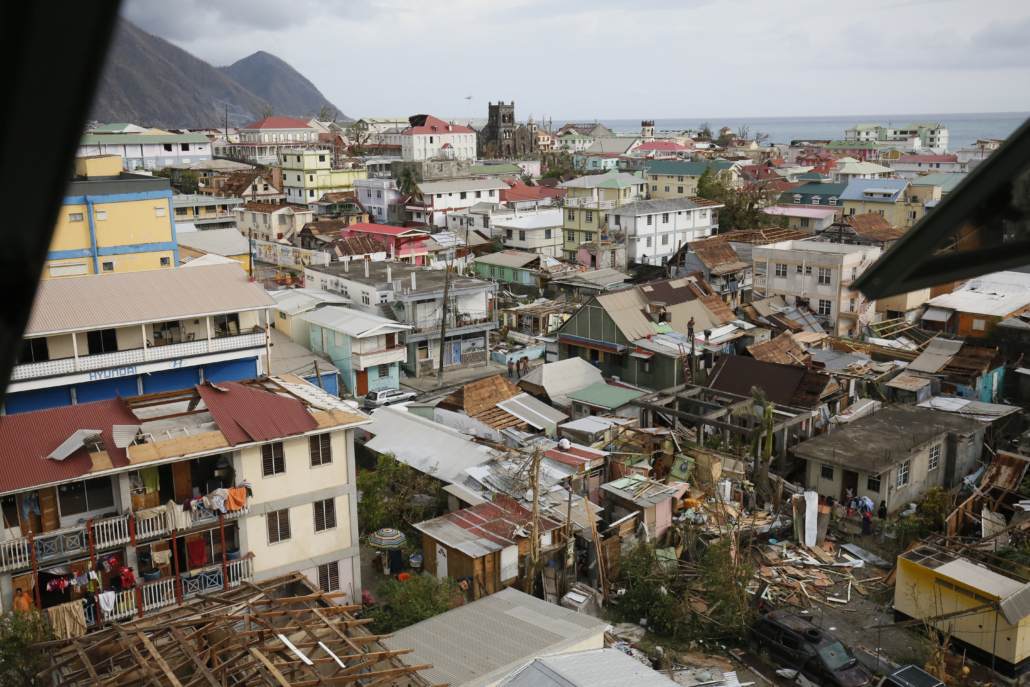 8 Facts About Education in The Virgin Islands

These 8 facts about education in the Virgin Islands help illuminate the successes of education initiatives as well as some recent struggles caused by natural disasters.  The U.S. Virgin Islands is a territory that cares deeply about its education system, however, and strong efforts in the aftermath of the hurricanes are helping get students back on track to a high-quality education. 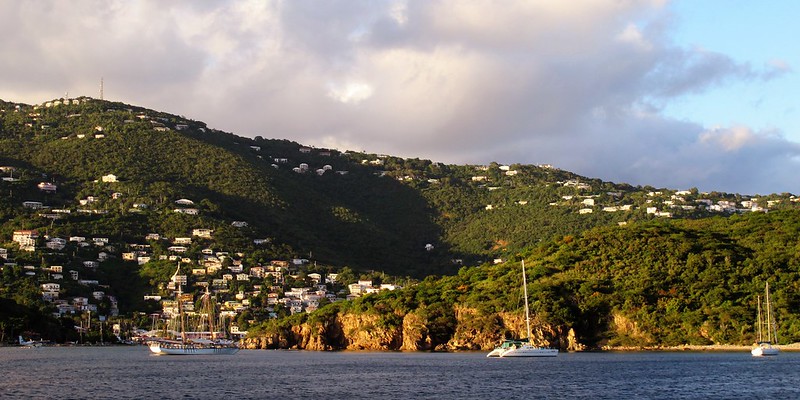 The U.S. Virgin Islands are a tourism hotspot in the Caribbean comprised of four major islands: St. Croix, St. Thomas, St. John and Water Island. Many people retire on the islands to enjoy the white sandy beaches and blue coastal waters. However, this list of top 10 facts about living conditions in the Virgin Islands goes beyond the images of tropical paradise to get a closer look at life on the islands.

Top 10 Facts About Living Conditions in the Virgin Islands

The U.S. Virgin Islands are more than just a tropical paradise with luxury homes. There are differences between the locals and those who move there from the mainland. Hurricanes wreak havoc on the small island territories every hurricane season, causing the islands to struggle economically and physically. This list of top 10 facts about living conditions in the Virgin Islands is not exhaustive, but it paints a clearer picture that the island territory is not solely about palm trees and sea breeze. 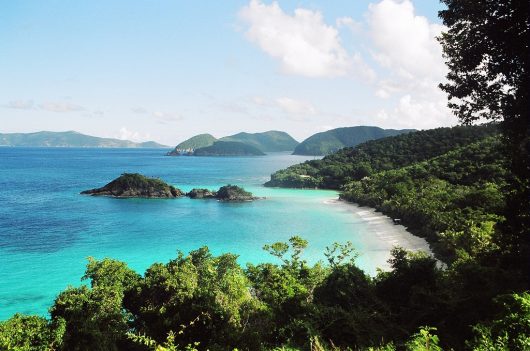 While many people may have heard of the islands’ gorgeous vistas, there is much less talk about human rights in the Virgin Islands, an archipelago that forms the border between the Caribbean Sea and the Atlantic Ocean. The islands are politically divided into the British, U.S. and Spanish Virgin Islands.

The British Virgin Islands are essentially free from human rights abuses. The strong legal system does not include gaps that could worsen the situation for the poor and vulnerable. The government is committed to continuously improving the laws to better protect the citizens and residents of the British Virgin Islands. The government undertook an extensive campaign to improve the working conditions of the public sector and to publicize human rights and the availability of government services. However, there is evidence that a legal aid system that was introduced is underfunded and somewhat ineffective.

Poor immigrant workers in the British Virgin Islands are the most likely to experience discrimination in the workplace. While the Human Rights Reporting Co-ordinating Committee conducts public education programs, many immigrants feel intimidated to come forward or feel it is unlikely they will receive a favorable decision from a court. Immigrant households tend to have less access to courts and welfare services as well.

The Spanish Virgin Islands, ironically, are not a Spanish territory. They belonged to Spain before the Spanish-American War in 1898. The islands are now a part of Puerto Rico, a U.S. territory. Puerto Rico also faces the same challenges regarding enfranchisement and congressional representation as the U.S. Virgin Islands. 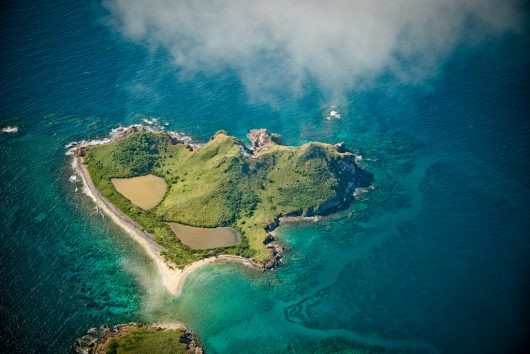 This year, articles detailing adventures in the Virgin Islands have populated news feeds, travel blogs and online newspapers. To celebrate its 100th anniversary of becoming a U.S. territory, the U.S. Virgin Islands is offering $300 in travel credits to visitors vacationing for three or more nights in 2017. President Obama was recently photographed kitesurfing in the British Virgin Islands. However, outside of the scenic and comforting oceanfront villas that whisk vacationers away to alternate dimensions of rest and relaxation, the internet lacks recent data on poverty in the Virgin Islands.

The number of jobs in manufacturing on the Islands decreased by over 20% between 2011 and 2015. One of the world’s largest refineries based in the USVI shut down in 2012, driving this decrease in jobs. In the same year, refined petroleum exports to the U.S. plummeted by 90 percent. However, civilian employment increased in 2015, the most recent year that displays data. Furthermore, employment within leisure and hospitality remained fairly consistent between 2011 and 2015, which indicates a steady tourism industry.

A 2010 U.S. census found that 22% of the population in the Virgin Islands lives in poverty. Fifty percent of those living under the poverty level were families led by single mothers. The Congressional Research Service discovered that on average, children living in female-headed families were more likely to live in poverty than children living in two-parent households.

Euromonitor explains that tourism heavily impacts the USVI. The Wall Street Journal discovered that annual expenditures by visitors between 2007 and 2013 fell 19%. The article discovered that the Islands have high levels of debt and mounting pension obligations. If new bonds cannot be sold, widespread layoffs are a possibility.

Like its counterpart, the British Virgin Islands (BVI) relies on tourism to support its economy. A.M. Best, a U.S. based rating agency, found that tourism generates approximately 40% of the territory’s revenue. The rest is generated by the financial services sector. The BVI is extremely attractive to international businesses. For the first quarter ending in 2015, the BVI has registered over 478,000 companies. A.M. Best found that its economy grew two percent in 2015; however, insufficient data exists to properly understand the BVI’s poverty rate.

Levels of poverty in the Virgin Islands remain somewhat ambiguous; however, the Wall Street Journal stated that the USVI’s budget deficit is around $110 million. Therefore, travel credits are a great way to attract more visitors and increase visitor exports. Highlighting the USVI travel credits, a writer for Thrillist said, “We should be banging down the doors to get in, not the other way around.” U.S. News found that the USVI was one of the best places to visit in the Caribbean — especially during the springtime.