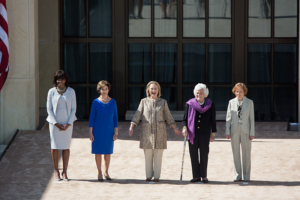 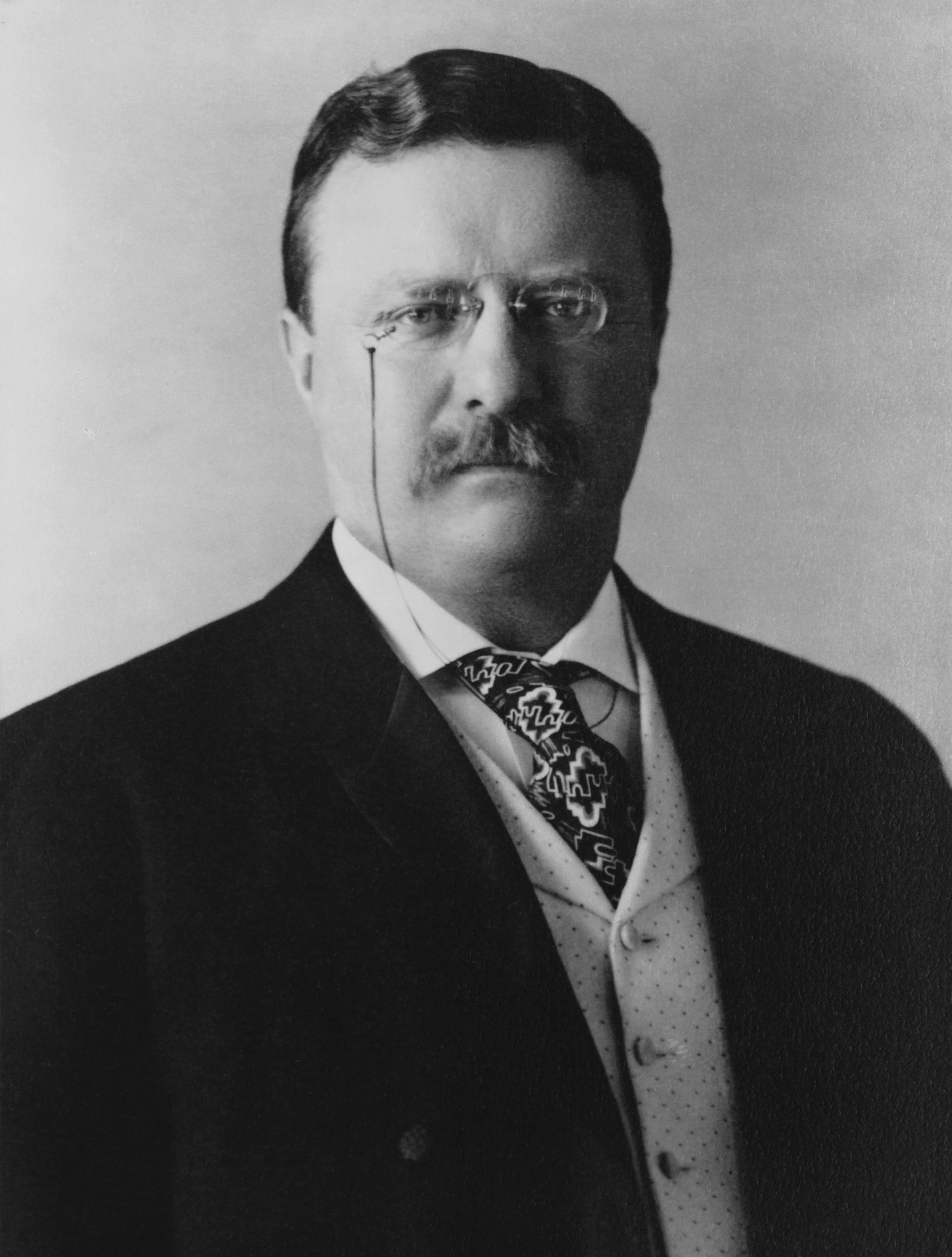 Theodore Roosevelt, also known as Teddy Roosevelt, is one of the most renowned presidents in United States history. He is popular due to his ruthless foreign affairs policies and his love of nature and teddy bears. Here are the top 10 interesting facts about Teddy Roosevelt and his lasting impact on the environment and poverty.

These top 10 interesting facts about Teddy Roosevelt provide some insight into one of America’s well-known presidents. His strong advocacy for wildlife conservation has resulted in millions of acres of federally protected lands and countless national parks and monuments. His foreign policy and peacemaking initiatives have set a high standard for U.S. foreign affairs in mitigating conflict and alleviating poverty. 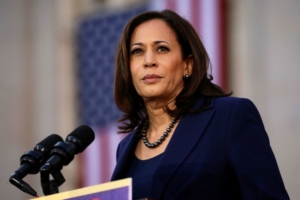 With such a broad field of candidates in the Democratic Primary, twenty in all, it is difficult to identify and to process the political positions of the various candidates. Senator Kamala Harris (D-CA) has spoken on her positions on many topics including a $15 minimum wage and tax-cuts to the middle class. One issue that has not yet been discussed at length is Senator Kamala Harris’ foreign policy platform. Like many of the candidates vying for the Democratic nomination, Harris does not have any direct foreign policy experience. As a former district attorney of San Francisco and later the attorney general of California, Harris holds strong experience and policy stances in regards to domestic policy. Harris currently holds opinions on the following issues: U.S. and Israel Relations, the Trans-Pacific Partnership, direct U.S. involvement abroad, and North Korea.

Harris is a long-time supporter of strong relations between the U.S. and Israel, a topic that has become contentious within the Democratic Party. In 2017, Harris cosponsored a Senate resolution that challenged an earlier resolution from the U.N. Security Council which called for an end to the expansion of Israeli settlements into the West Bank region. This particular Senate resolution stated that it felt that the U.N. resolution condemned the state of Israel as a whole and not just the actions of Prime Minister Netanyahu’s government. In the past, Harris has stated that she believes in a two-state solution to the Israel-Palestine conflict and that she supports U.S. backed discussion between the two states. It is too early to tell, but Kamala Harris’s foreign policy platform will likely include a continuation of her support for a two-state solution with an emphasis on a continued relationship between the U.S. and Israel.

Senator Harris, along with senators from both parties, opposed the Trans-Pacific Partnership (TPP). The TPP was introduced at the end of Obama’s presidency in 2016 and was promptly withdrawn by President Trump in Jan. 2017. The deal would have connected the U.S. in a formal trade agreement with Canada, Mexico, Peru, Chile, Japan, Vietnam, Brunei, Malaysia, Singapore, Australia, and New Zealand. The agreement had the potential to increase U.S. trade and investment abroad. Harris’ own reasons for voting against the TPP include her belief that the agreement was not as apparent as it should have been to garner the full support and trust of the U.S. and that she found its intended changes to invalidate “California’s landmark climate change and environmental laws.” It is currently unclear if Harris intends to advocate for a re-entry of the U.S. into the TPP under revised conditions.

In February of 2019, Harris voted against a Senate resolution proposed by Senate Majority Leader Mitch McConnell that admonished President Trump’s removal of U.S. troops from Syria. Senator Harris did not publically explain her vote but may have been motivated by a desire to remove U.S. troops from Syria or a reluctance to be associated with a military presence that had not been authorized by Congress. Harris has also been vocal in her disapproval of U.S. support of a Saudi-led intervention in Yemen stating that she “believes we must reassert our constitutional authority to authorize war and conduct oversight.”

Senator Harris has not made any direct statements regarding her planned approach to the rising tensions between the U.S. and North Korea but has declared that she disapproves of President Trump’s current approach to the situation. Along with eighteen other senators, Harris signed a letter to President Trump in 2018 stating that he did not have the legal authority to declare a strike on North Korea. From such a statement alongside her other positions in regard to U.S. foreign involvement in conflict abroad, Senator Harris’ foreign policy platform will likely include an emphasis on the power of Congress.

Though it is still early in the Democratic primary and many of the candidates have not yet discussed their foreign policy platforms, the above descriptions of the history of Senator Harris’ foreign policy positions will certainly guide the debates to follow. 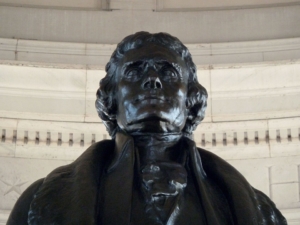 Who was Thomas Jefferson? Most people would answer that he is the author of the Declaration of Independence, a former president or a founding father. All of these answers would be correct, however, there are more interesting facts about Thomas Jefferson that many people are unaware of. Aside from earning an array of political titles, Jefferson did work trying to improve poverty, education and diplomacy both in and outside of the United States of America, yet these actions are frequently unheard of. It’s time to unearth Jefferson’s efforts in these areas by taking a look at the top 10 interesting facts about Thomas Jefferson.

These top 10 interesting facts about Thomas Jefferson illustrate how even more than 200 years ago, founding fathers were working to address issues that the world still faces today. As for Jefferson, if being the author of the Declaration of Independence and President of the United States wasn’t already enough, these top 10 interesting facts about Thomas Jefferson reveal his efforts to improve poverty, education and hostile foreign relations. 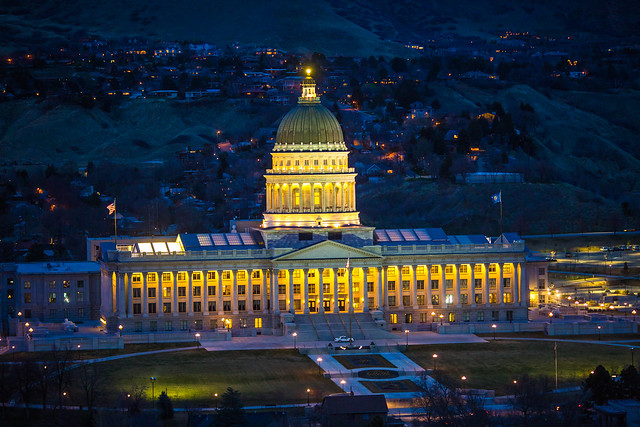