Inflammation and stories on UNHCR 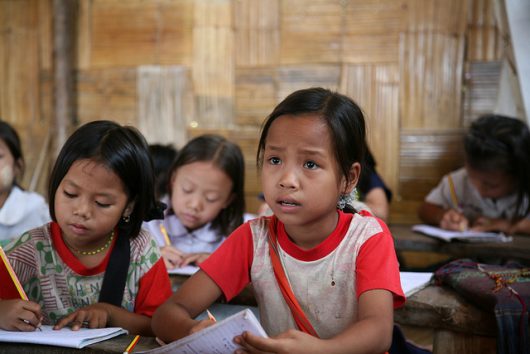 Due to its booming economy and multi-cultural society, Malaysia is a beacon in Southeast Asia for economic migrants and refugees alike. As the refugee crisis continues, Malaysia grapples with its institutions, history and policies towards migrants. Discussed below are some basics about refugees in Malaysia.

10 Alarming Facts About Refugees in Malaysia

The lives of refugees in Malaysia are often lived in the shadows, with a constant risk of deportation or detention. Refugees are most vulnerable, however, because their home country is too dangerous to return to. This is why the registration of refugees is essential to their safety, be it through UNCHR or the initiatives of the government itself. 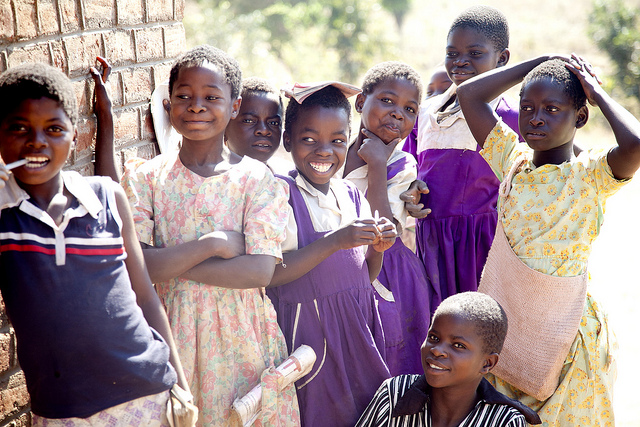 Situated in southeastern Africa, Malawi is landlocked between Mozambique, Tanzania and Zambia. Over the last few decades, this largely agrarian nation experienced turbulent times. Despite inflation, corruption, HIV/AIDS and underdevelopment, Malawians are tenacious and remain incredibly friendly people. Here are 10 facts about refugees in Malawi:

The pressing problem of food insecurity – due to unpredictable weather and rising food prices – will be a major hurdle in the region’s recovery. Among its key planning figures for 2017, the U.N. expects to distribute an average of 2,100 calories to each refugee in Malawi and construct 920 latrines in the Dzaleka camp to meet sanitation standards. To reach long-term goals of peace and security, the UNHCR cites a 30 percent primary school enrollment figure for refugee children. With help of the international community, these activities should improve the lives of individuals in Malawi and promote regional prosperity. 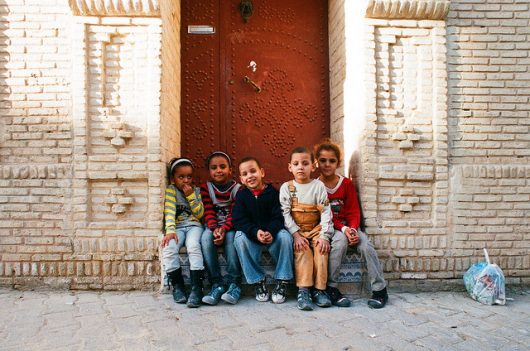 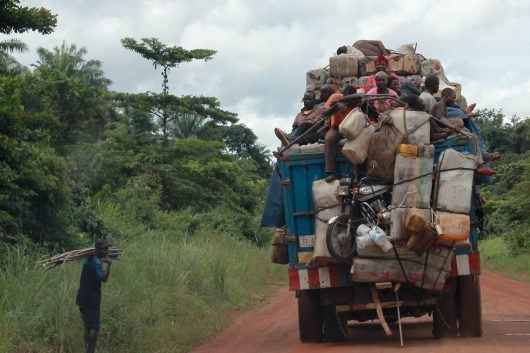 Bordering the Atlantic Ocean, Liberia is a country located on the continent of Africa and has a population roughly of 4 million people. Liberia is home to thousands of refugees, many of whom originate from Cote d’Ivoire (also known as the Ivory Coast), a country just east of Liberia. Here are 10 facts about refugees in Liberia.

10 Facts About Refugees in Liberia

The refugee crisis is putting a lot of financial pressure on Liberia. It is absolutely crucial that conditions improve for refugees in Liberia in the near future. 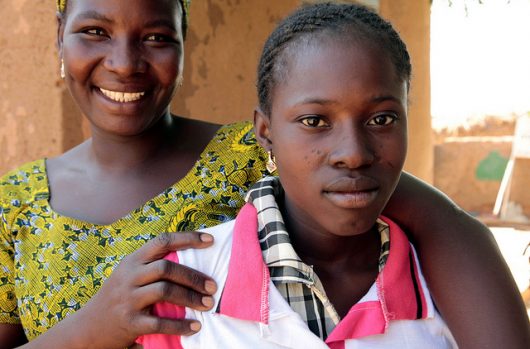 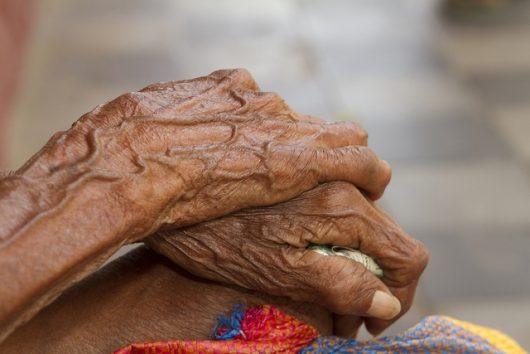 According to the Internal Displacement Monitoring Centre, there are almost 2,152,000 internally displaced Nigerian refugees as of Dec. 31, 2015. The displacement has been caused by Nigerian terrorist group Boko Haram.

Boko Haram is an Islamic terrorist group that has been trying to enforce Sharia law onto Nigeria and other Northern African countries. Despite its violent strategic nature, the military campaign led by the newly elected president of Nigeria, Muhammadu Buhari, has proven successful in recent efforts.

As reported by the International Crisis Group, Nigeria has been more successful in fending off Boko Haram and it has become less of a threat. Nigerian forces have been able to clear Boko Haram out of some occupied territory, thus opening up opportunities for citizens to return to their homes and humanitarian efforts to distribute much-needed aid.

The U.N. Refugee Agency (UNHCR) states that there are an estimated 8.5 million Nigerians refugees requiring humanitarian aid in 2017. Thankfully, the head Commissioner for Refugees, Filippo Grandi, has brought up a way for ensuring protection and solutions for the growing population Nigerians that are returning to their previously occupied homes. Working closely with the Nigerian government, Grandi presented a plan called “Directions on Protection, Access and Solutions for IDPs and Returnees in North-East Nigeria.”

The plan prioritizes voluntary returns and protection from gender-based violence to ensure the dignity and safety of those receiving aid. Access to both therapy and legal support, specifically to settle cases of unclaimed or claimed land, was also outlined in the plan. The main goal of UNHCR seems to be to establish social harmony among the tense community.  Goals of “empowerment,” “community reconciliation” and “gender equality” were also included.

With the U.N. raising more than $670 million in pledges that will help support aid for Nigerian refugees and their neighboring countries over the next two years, the victims of the widespread terrorism in North Africa will now have new found funding and resources to help them adjust back into their home lives. 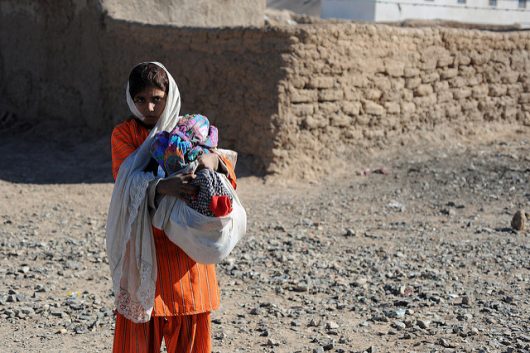 The Syrian refugee crisis in addition to 59.5 million people forced to flee their country of origin have drawn the attention of the world and highlighted the woefully small number of refugees New Zealand is willing to take in. These 10 Facts about New Zealand refugees make it clear that they have a strategy that helps refugees make a smooth transition from living in their country of origin to living in New Zealand. Sadly, it also highlights the unwillingness of New Zealand to stand with their international partners and do their fair share. 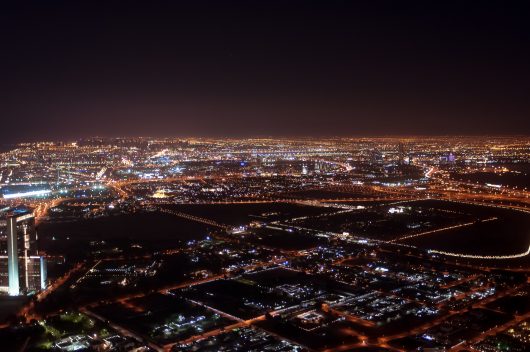 The United Arab Emirates (UAE) is a federation consisting of seven states that has grown into the most important economic center in the Middle East. The UAE is heavily dependent on oil and was dependent on the fishing and pearl industries prior to 1950. The UAE is very diverse and has become a trading and tourism hub for the region and heavily controls its media content — which includes foreign publications — before distribution. Here are ten facts about United Arab Emirates refugees.

There continues to be an open conflict with UAE refugees and how the Gulf States will continue to handle these efforts without the aid of the U.N. However, the UAE maintains that it is offering the best aid to the millions of refugees that seek asylum in the federation. 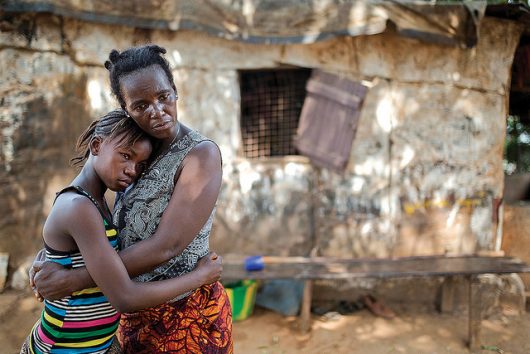 The U.N. projects that there are more displaced people in the world now than at any other time since World War II. Most of these refugees come from Africa, which has put large demands on European and African countries. Future refugee projections continue to rise due to ongoing conflicts and the effects of climate change. Case studies in Sierra Leone show us the importance of rehabilitating governmental institutions and economic markets in conflict-prone regions.

Sierra Leone ended its 11-year long civil war in 2002 and has since re-established democratic institutions. This restructuring process strengthened Sierra Leone’s government and was essential to the reception of 60,000 Liberian refugees in 2005. Sierra Leone is a shining example for current conflict-rode regions as they look towards the future. 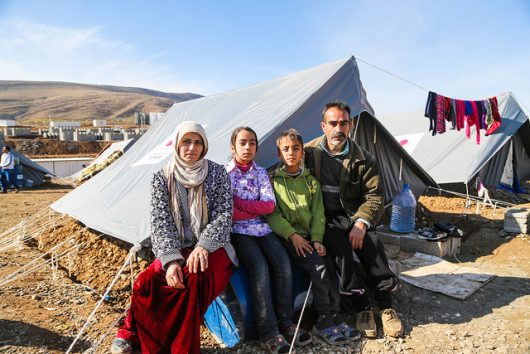 These 10 facts about Japan refugees make it clear that instead of accommodating refugees, Japan prefers to place a financial band-aid on the refugee crisis.