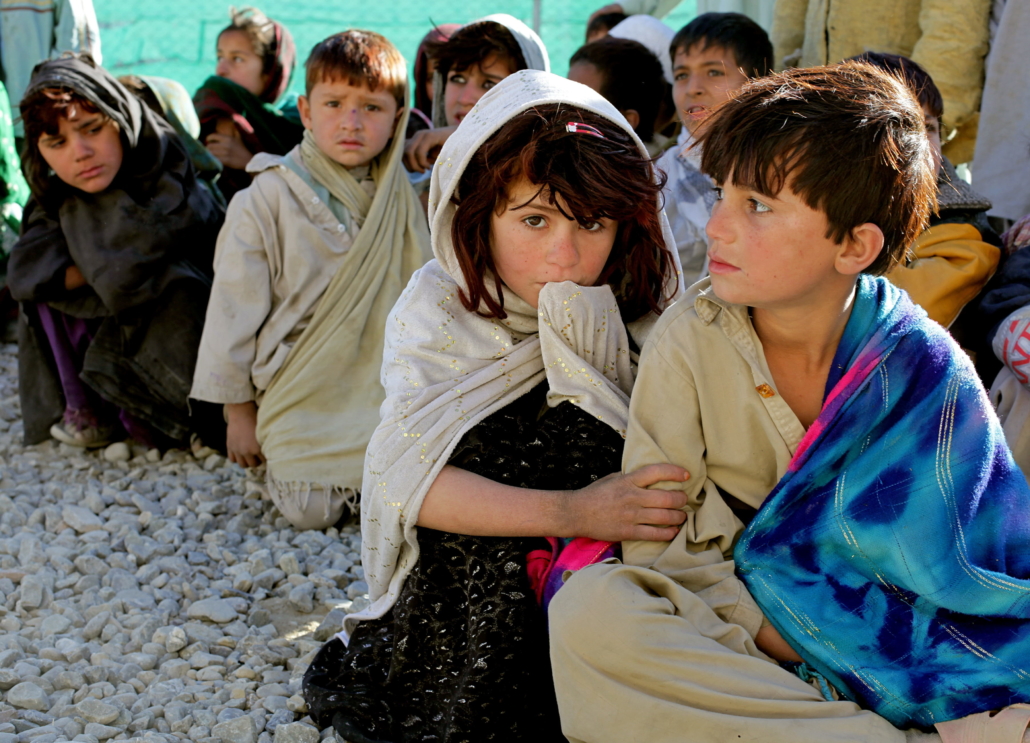 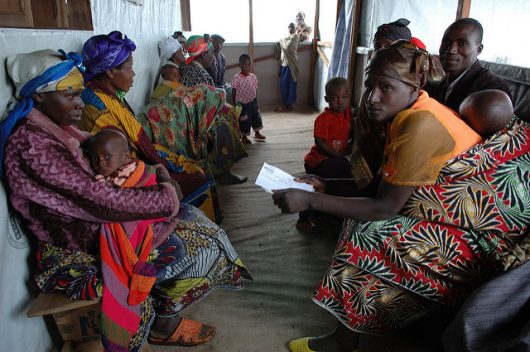 Tantine is an app that has been developed for youth in Rwanda. It was created by Sylvie and Sylvain Muzungu Uhirwa to tackle the issue of lack of reproductive and sexual health information. A barrier to sexual and reproductive health information has teens in Rwanda vulnerable to unintended pregnancies and diseases, which can hinder their ability to complete their education as well as find stable employment in the future.

Sylvie and Sylvain Uhirwa are twin medical students at the University of Rwanda who originally won the Youth Spark Innovation Grant in 2015. This grant is an initiative from the Resilient Africa Network in Partnership with USAID and the Makerere University School. It has helped them to build a website containing reproductive health information as well as youth mentorship opportunities.

As one of four initiatives chosen at the iAccelerator challenge 2017, the pair received $10,000 to further develop Tantine. Half of the funds went to developing the Android app and website content, as well as to continue to advance and develop the platform.

The app was recently shared in the Mahama camp of 50,000 Burundian refugees. The app for youth in Rwanda, specifically in the camp, gives reproductive health information via the web. Tantine works with a medical professional and psychological team to deliver this education, mentorship and counseling services.

Sylvie has stated that members in the camp do not have consistent access to wi-fi and do not own smartphones, so “…that’s why we thought of bringing those tablets and establishing a centre where they come and then access the internet in the camp. So we are going to equip them with those tablets and then a router with wi-fi.”

Therese Karugwiza, a gender and human rights program specialist at UNFPA, has stressed the importance of Tantine also targeting youth who may not be in school, as it is crucial that they also have access to this information. By taking Karugwiza’s account into consideration, the Uhirwa twins are putting Rwandan youth on a multimodal track to better reproductive health. 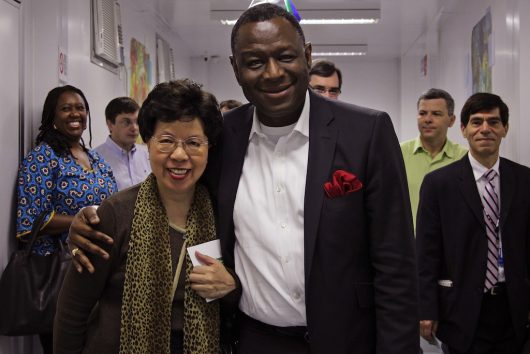 On June 4, 2017, Dr. Babatunde Osotimehin, died in his West Harrison, New York home at the age of 68. He led the United Nations Population Agency.

Dr. Osotimehin amassed renown for his work with women’s sexual health and reproductive rights around the world. Additionally, he promotes the UN goals of “preventing maternal deaths in childbirth, meeting all demands for family planning, and eliminating harmful practices against women and girls.” Here is a look back at the rich life of Dr. Babatunde Osotimehin.

Osotimehin was born on Feb. 6, 1949 in Ogun State, Nigeria. He received a doctorate in medicine from the University of Birmingham in the United Kingdom in 1979. He became the Nigerian Minister of Health in 2008. In addition, his achievements include an award for the Nigerian national honor and Officer of the Order of the Niger. He also reaffirmed the government’s commitment to eliminate polio and other childhood diseases.

In 2011, Osotimehin assumed the position of the Executive Director of the UN Population Fund. This fund plays a significant role in providing health care and training to midwives to help women fleeing conflict in war-torn countries.

The UN Population Fund (UNFPA) funds programs that help mothers deliver babies during disasters. Additionally, it prevents violence against women and girls, and argue against female genital mutilation. Unfortunately, the UNFPA has been hit with a series of blows by the Trump Administration, including a $33 million funding cut.

“The world has lost a great champion of health and wellbeing for all,” the UN said in their press release of Dr. Osotimehin’s death. Nonetheless, the “UNFPA is dedicated to continuing Dr. Osotimehin’s grand vision for women and young people and will continue to stand up for the human rights and dignity of everyone, particularly the most vulnerable adolescent girls,” the statement added.

Dr. Osotimehin dedicated his life to helping women and girls around the world. Consequently, countless individuals will dearly miss him. 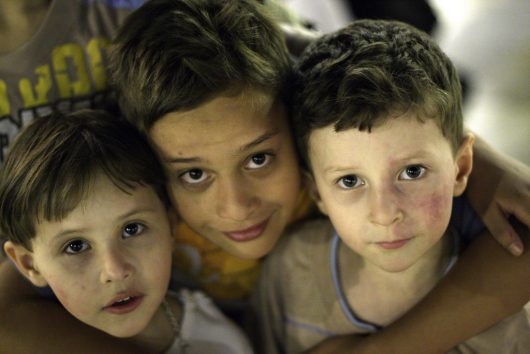 In the late afternoon of Apr. 3 2017, the U.S. Department of State announced that it would end funding to the United Nations Population Fund (UNFPA). The international agency is focused on child health, family planning, maternal health and maternal mortality rates in more than 150 countries. Its mission statement states that it aims to ensure every pregnancy is wanted, every childbirth is safe and every young person’s potential is fulfilled.

A statement by the Department of State, dated April 4, said it was withholding $32.5 million in funding for the fiscal year 2017 because the UNFPA “supports, or participates in the management of, a program of coercive abortion or involuntary sterilization.” U.N. officials have warned the U.S. that cutting funding for this particular agency could cause catastrophe. Here are five things that could happen when the U.S. completely removes itself from funding the UNFPA.

Although most of the effects of the U.S. cutting funding from the UNFPA are negative, the UNFPA plans to continue with most of its programs. It has programs in more than 80 countries focused on equality and women’s rights that will continue to teach young boys and their fathers. It has investments going to midwifery that will yield a 16-fold return on investment. UNFPA teaches political leaders worldwide that sex education is important in their countries. And although the U.S. cut funding to UNFPA, the rest of the U.N. did not, and the U.N. will continue to fund one of its most important programs.