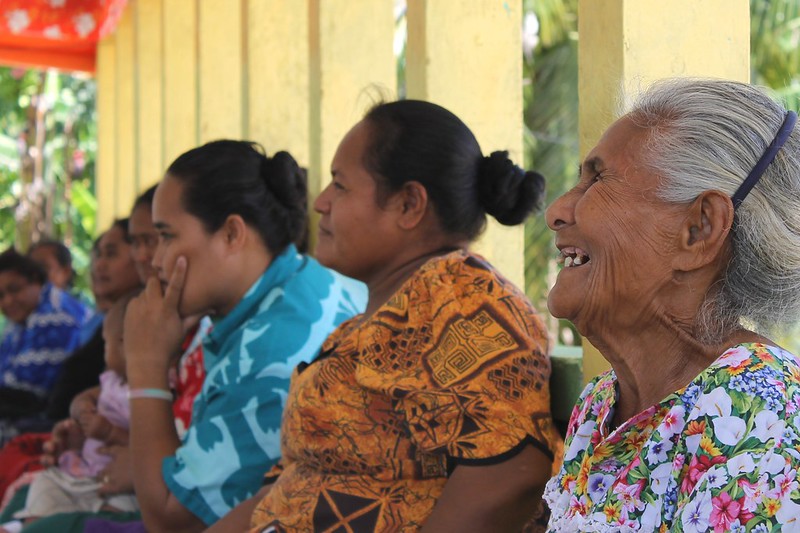 With a population smaller than 200,000, Samoa is a small island in the south-central Pacific Ocean. Samoans gained their independence from New Zealand and Germany in 1962, and now inhabit the westernmost islands within the archipelago. Although the United Nations has not identified Samoa as a “Least Developed Nation” since 2014, food insecurity and hunger remain in Samoa as lingering consequences of poverty, natural disasters and foreign dependency.

Samoa lacks arable land and agricultural resources; almost three decades of devastating natural disasters, including the 1990 Ofa and 1991 Val cyclones, have flooded and destroyed much of the once arable land in Samoa. Samoan hunger rates rise following such incidents. However, in 2015, despite a cyclone hitting that same year, Samoa was declared one of the 40 countries that have cut hunger rates in half within thirty years. As of 2016, 81.9% of Samoans lived in rural areas, yet only 2.8% of the country’s 1,097 square miles of land was arable. For Samoans, barren land has made agricultural innovation one of the only, yet most complex, options. In 1994, 22.1% of the Samoan GDP was derived from agricultural sales and other food production. By 2019, agricultural contribution to GDP fell to 9.8% due to a lack of farming land, knowledge and financial incentive.

Imported foods provide increased caloric quantity, not quality; from 1961 to 2007, the surge of imported foods made 900 extra calories available per person per day, largely curbing hunger in Samoa. Overall calorie availability nearly doubled during that time, yet dietary fat availability rose at a disproportionately fast rate of 73%. Imported foods, like meats and vegetable oils, rose from 10 calories to 117 per Samoan per day. Yet, the caloric intake of traditionally consumed and locally produced food like coconuts, starchy vegetables and fruits rose negligibly. Overconsumption of calories and high-fat foods are linked to chronic diseases such as obesity, diabetes and heart disease, all of which are on the rise in Samoa.

Obesity, diabetes and malnutrition coexist. In 2013, 45.8% of Samoans had diabetes, compared to 22.3% in 2002. In 2017, an estimated 89.1% of Samoan adults were overweight and 63.1% obese. Yet, an estimated 4% of children aged five or less experienced acute malnutrition or wasting, and 5% experienced stunting in that same year. Such rates are related to tariff liberalization, which continues to increase accessibility to non-perishable, mass-produced foods. Samoan’s overconsumption of processed macronutrients and sodium has led to obesity, masking the underlying micronutrient deficiencies and severe undernourishment.

Education, income and access to healthy foods are interconnected. The percentage of Samoans living below the food poverty line had dropped from 10.6% of the population in 2008 to 4.3% in 2014; incidences of extreme hunger and poverty have steadily declined due to heightened caloric availability. However, Samoan financial inequality continues to climb as a result of the globalization that also has nearly eliminated extreme hunger. Samoa imports goods at a much higher rate than they export goods, leading to a lack of cash in the economy as well as a lack of job opportunities for those not directly connected to the global trade market.

Those living at or below the food poverty line typically lack formal degrees and belong to the 8.7% of Samoans who are unemployed. Cultural and historical circumstances have made imported food, regardless of their quality, more desirable than traditionally consumed foods. Wealthy and impoverished Samoans alike have developed an appetite for imported foods. The most vulnerable in the population, however, do not have a choice in what they consume.

An alarming uptake in cases of overnutrition and resulting chronic diseases have occurred in Samoa. As a result, strides have been taken in addressing the root causes of food insecurity and the remaining hunger issues. An example of this is the recently launched 2019 Agriculture and Fisheries Productivity and Marketing Project. This project aims to improve food production infrastructure and implement sustainable agricultural practices over the next several years. By improving data collection of food insecurity, chronic disease and poverty rates, this project will localize Samoan food production industries. The project’s emphasis is on creating a more interconnected food landscape; this will not only continue to eliminate hunger in Samoa but will also increase cash flow and decrease chronic disease rates in the country over time.

Until then, groups like Caritas will continue to serve as a lifeline. Caritas runs two programs that prepare Samoans for natural disasters by training locals and installing emergency supplies throughout the island for distribution. The group was able to help more than 1,476 Samoans in 2012 suffering from hunger after Cyclone Evan. 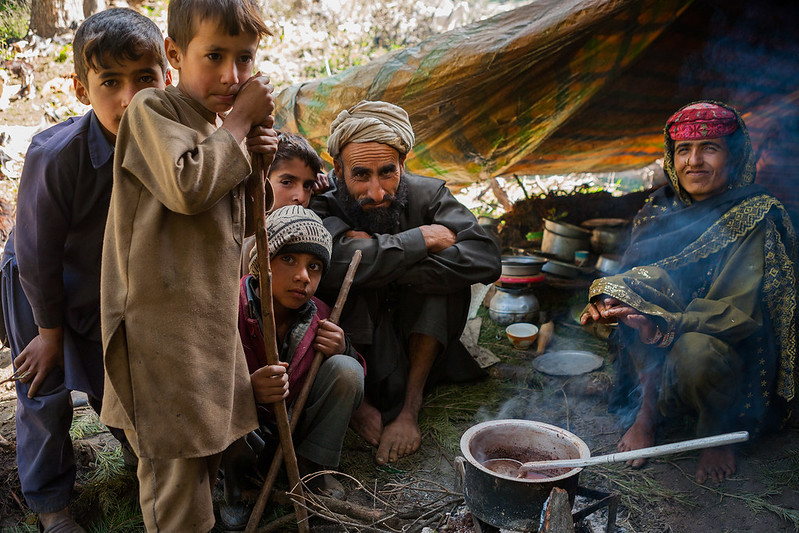