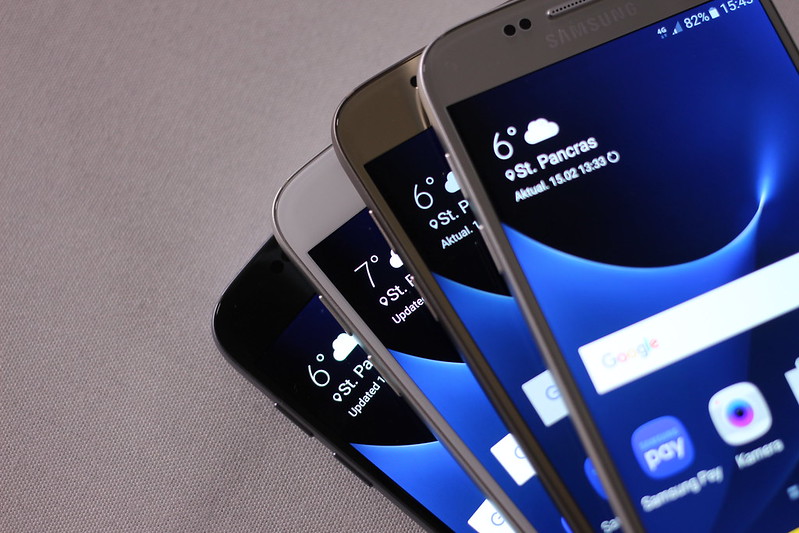 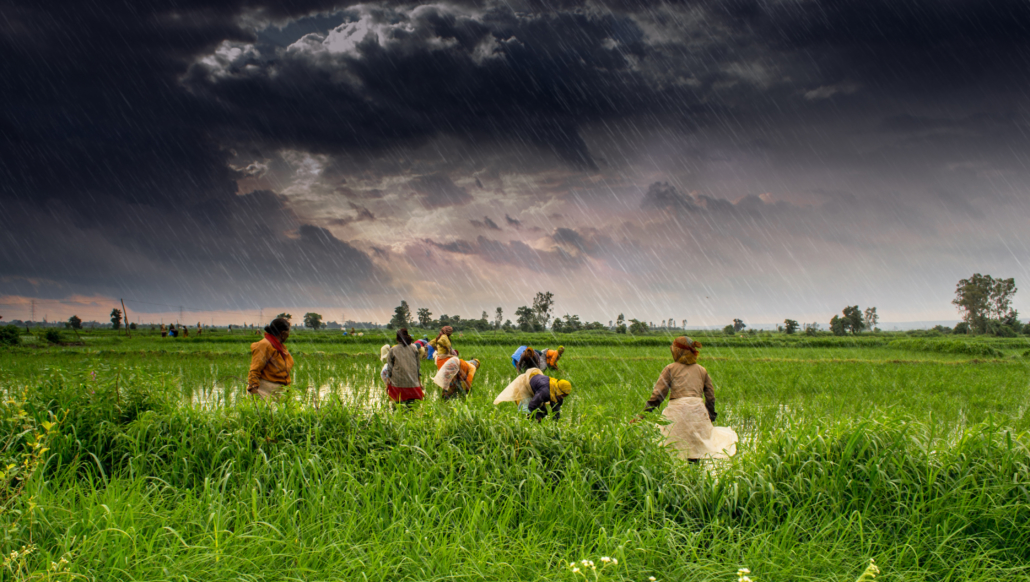 Poverty is a multidimensional concept that encompasses the various deprivations that poor people experience in their daily lives. The first goal of the 2030 Sustainable Development Goals is to end poverty in all its forms, everywhere. India has witnessed a decline in poverty through lifting 271 million people out of poverty from 2006 to 2016, according to U.N. reports. The Government of India has launched various poverty alleviation schemes to address poverty in rural areas and to ensure rural development.

According to the 2019 U.N. Human Development Report, 27.9% of the population in India is multidimensionally poor. With proper implementation of the poverty alleviation schemes, India can reduce poverty by empowering the rural poor with optimal use and management of resources. These schemes focus on targeting the multidimensional deprivations the poor face by providing them with food security, employment, housing and wages. Finally, the driver of these schemes is the objective to create sustainable mechanisms leading to rural development. 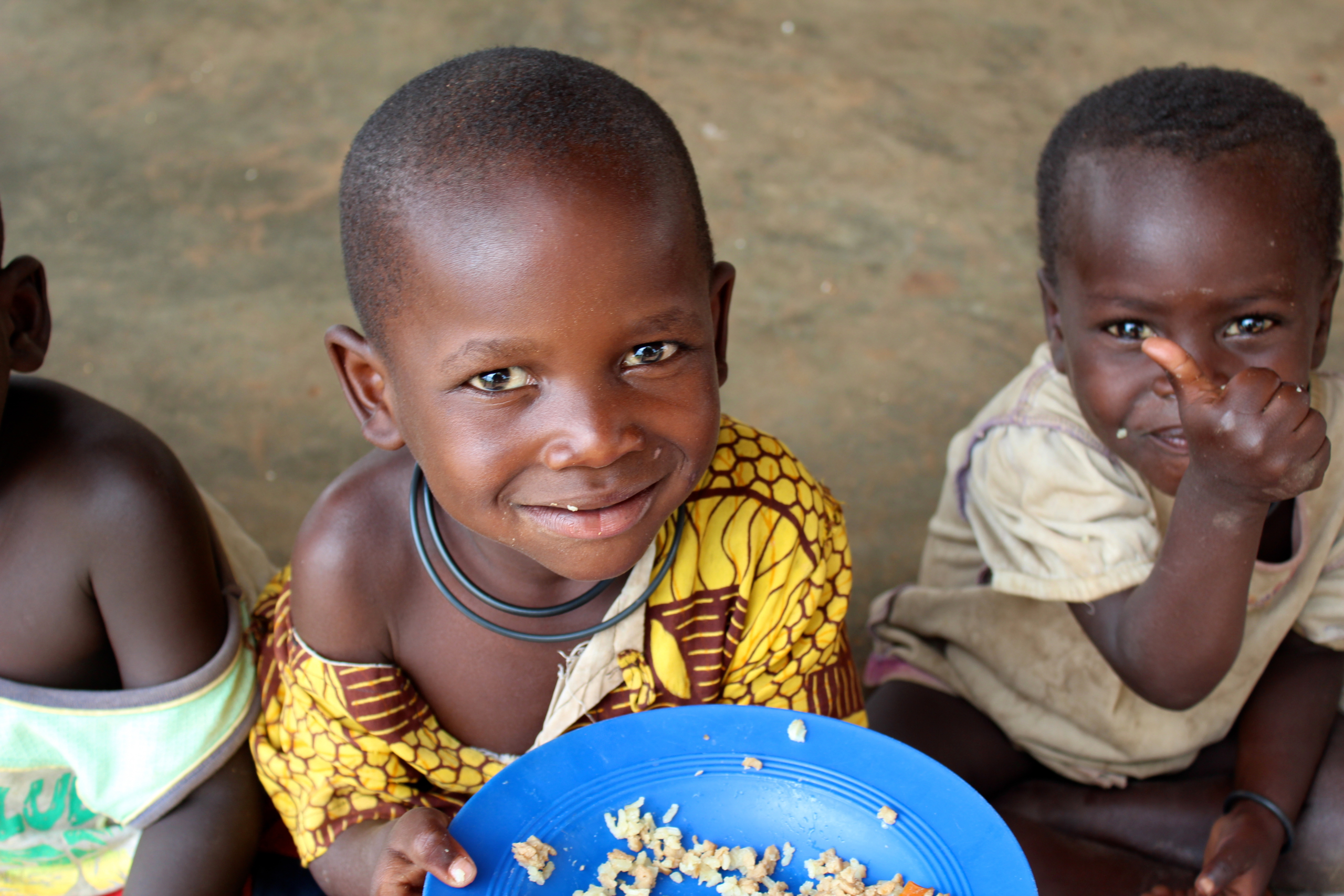 Hunger and poverty integrally link together, because most people experiencing chronic hunger live in poverty. Further, most of the world’s hungry reside in developing nations. A 2018 report from the United Nations concluded that the number of people afflicted with chronic hunger was actually rising.  In 2017, there were 821 million people around the globe that were hungry. In other words, hunger affects one in every nine people. World hunger is an issue that demands attention because of its regression throughout the past few years. Additionally, improving food security should boost global health and support the achievement of the Sustainable Development Goal of zero hunger by 2030. There are countless organizations working tirelessly to make a hunger-free world a reality. Below are four organizations fighting world hunger.

Hunger and poverty are issues that inherently tie together. These four organizations address global hunger through diverse programs and disciplines. Through each organizations’ work, achieving the Sustainable Development Goals of fighting world hunger has a profound possibility. 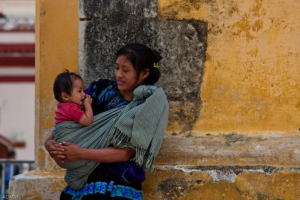