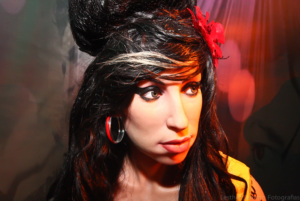 Renowned for her album “Back to Black,” Amy Winehouse skyrocketed to fame in the early 21st century as a British singer. Shortly afterward in 2011, Winehouse tragically died from alcohol poisoning at 27 years old. Her family created the Amy Winehouse Foundation in her memory to spread awareness about substance abuse and assist youth in need. Below are four ways the nonprofit organization helps poor communities in the U.K. and around the world.

Overall, the Amy Winehouse Foundation has changed the lives of communities living in St. Lucia, Jamaica and the U.K. for the better. After listening to one of the foundation’s presentations, Catherine, the Duchess of Cambridge, noted, “[I]t was exactly what we all needed to hear.”By sharing personal stories about substance abuse with others, the Amy Winehouse foundation normalizes these difficult conversations and provides people with much-needed coping strategies. 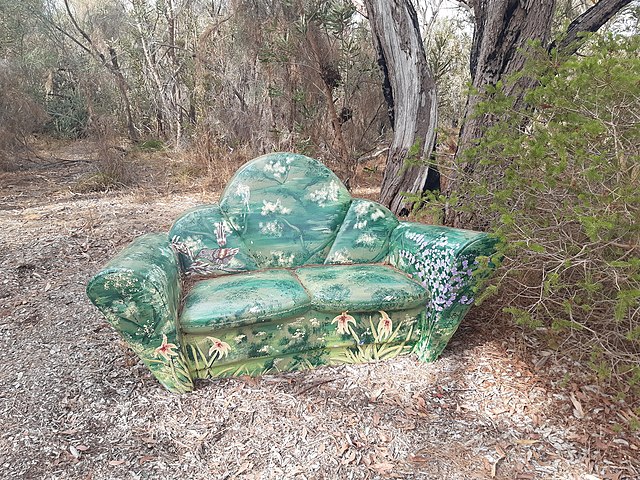 The U.K. has one of the fastest-growing populations in the world, but nearly 40% of citizens do not have access to basic items. Furniture poverty in the U.K. is prevalent with over 14 million families living without basic furniture or in fear of not being able to replace or repair an appliance. Children come home from school without a table to do homework at, parents leave a hard day’s work with no bed to come home to and families have no couch to spend time together on.

Social landlords and government authorities are beginning to work together to end furniture poverty in the U.K. and rehouse people in need. Until the U.K. hones policies to account for the low quality of living that comes with furniture poverty and work to help struggling families furnish their homes, several organizations have a commitment to getting these families the items they need to feel normal.

Ending furniture poverty in the U.K. may not be the foremost struggle in the world, but without a sturdy mattress or a working fridge, it becomes hard for people to lead normal lives and be successful. For example, many consider items like tables, couches, dressers, stoves and washing machines essential for people to feel comfortable in their homes. It gives them the confidence to pull themselves out of poverty. 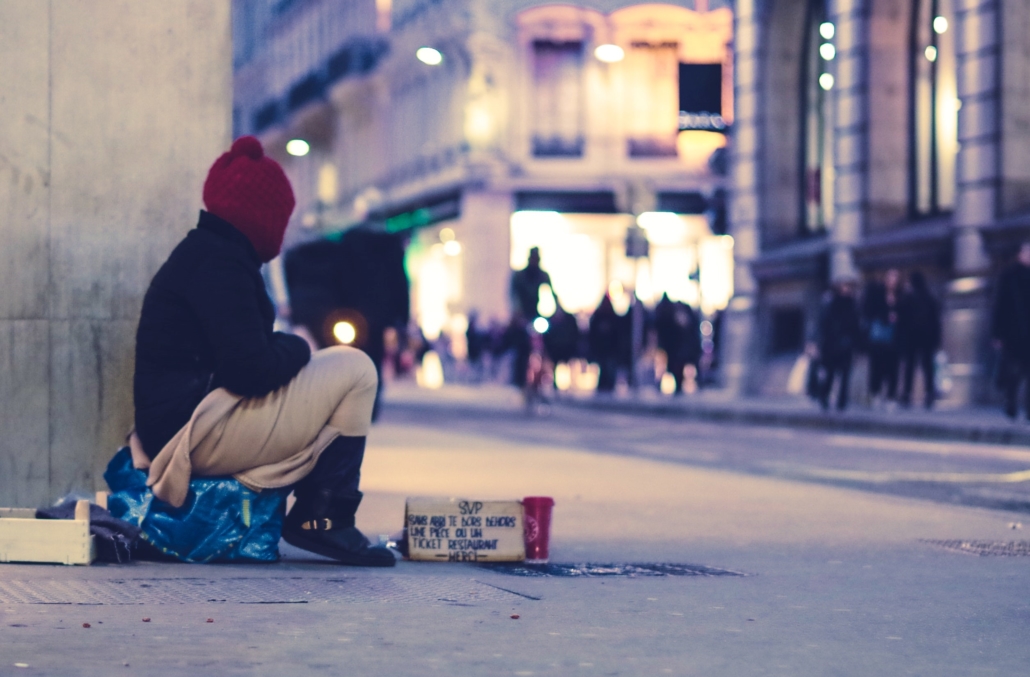 Period poverty in the U.K. affects millions and the pandemic has exacerbated it. In 2017, research studies discovered that one in 10 girls in Britain could not afford period products. It also revealed that one in seven struggles to afford period products. Periods embarrass almost 50% of girls in the U.K. between the ages of 14 and 21. Meanwhile, one in seven have revealed that they do not know what happens when they have their period. Additionally, only one in five girls feels comfortable talking about their periods. In response to this, the nonprofit organization Bloody Good Period provides support for asylum seekers and refugees in the U.K.

How Does Period Poverty Impact Asylum Seekers and Refugees?

Women who seek asylum in the U.K. receive 37.75 pounds ($52.90) a week to live on. This amount of money is not enough for women to live on or pay for monthly period products. Failed asylum seekers who cannot receive asylum support must rely on charities for their basic needs.

According to the Women for Refugee Women brief, 75% of the 78 women interviewed struggled to access period pads and tampons. These women had to overuse period products, improvise period wear or beg for money to pay for products. It is common for asylum-seeking women to have to choose to live without food or other basic needs to pay for period products. Period poverty makes it even more difficult for asylum-seekers to rebuild their lives.

What is Bloody Good Period?

Gabby Edlin started Bloody Good Period after helping refugee families at a London drop-in center. After learning that period products were not regularly passed out, Edlin questioned the logic. She started the organization with a simple Facebook message.

The organization takes a head-on approach to the issue, encouraging a simplistic approach that consults women on their period wants and needs. Bloody Good Period also works to start a conversation on periods to create a space where women do not feel ashamed of their period while reducing misinformation and increasing awareness. The organization is also partnering with The Body Shop, which funds education workshops on periods and menopause for refugees and asylum seekers.

Bloody Good Period’s partnership with The Body Shop has resulted in the donation of 10,000 packs to local charities and organizations for the homeless, women refugees, asylum seekers and refugees in the past year. The two organizations have been vital during the uncertainty of the COVID-19 pandemic.

Since the start of the pandemic in March 2021, Bloody Good Period has provided supplies to food banks, created community support groups and granted support to people facing domestic violence. It has also worked to aid asylum seekers, refugees and homeless shelters. The charity provided 53,000 products since the pandemic and 700 packs of menstrual products in March and April 2020. While Bloody Good Period has supplied a high number of products, the demand has been even higher during the pandemic.