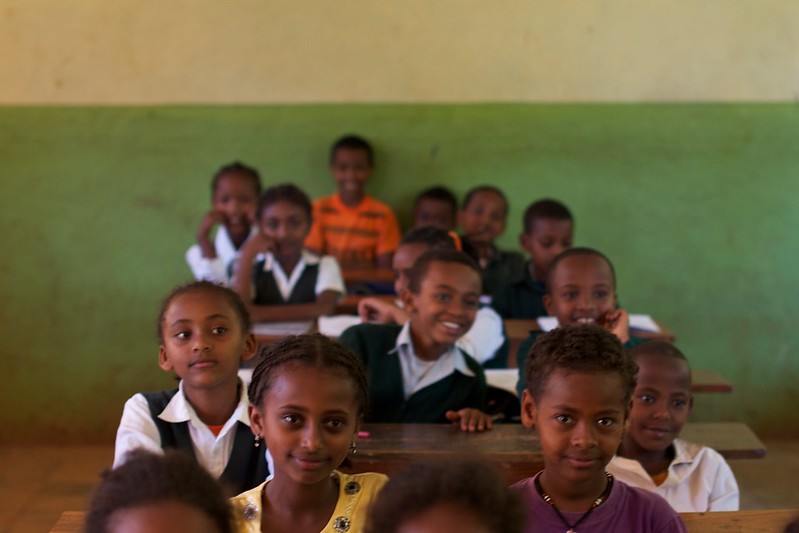 Frequently, people use the term “Third World” to describe developing countries around the globe, but what does “Third World” actually mean for those living in poverty?

The terms “First World,” “Second World” and “Third World” originate from the Cold War era. During this time of tension, the phrase “First World” was a description for industrialized capitalist countries such as the United States, various Western European countries and their allies. “Second World” described socialist countries still under the influence of the Soviet Union. “Third World” referred to those countries not allied with the Warsaw Pact or NATO. While these accepted definitions contain no quantifiable content to explain the designated numerical naming system, the choice of rhetoric certainly implies rank.

The implied ranking system enacts what is known in psychology as the framing effect. The American Psychological Association defines the framing effect as “the process of defining the context or issues surrounding a question, problem or event in a way that serves to influence how the context or issues are perceived and evaluated.” In short, the way an idea is presented has a large effect on how the idea is perceived. For many years, many candidly used the term “Third World” to refer to developing countries around the globe, leading to growing unconscious biases.

Biases and heuristics play an important role in perception, judgment and decision making. Depending on how one frames a subject, different biases may form. Another important psychological concept at play when talking about biases is priming. In cognitive psychology, priming is “the effect in which recent experience of a stimulus facilitates or inhibits later processing of the same or similar stimulus.”

For instance, the emblematic hierarchy would therefore rank “Third World” countries third out of three, effectively pigeonholing these countries as inferior regions. The connotation primes an individual to think these countries belong in last place, making extreme poverty a normalized concept in these regions when it should be anything but normal. As a doom and gloom term, referring to developing countries as “Third World” countries is harmful because it perpetuates cycles of poverty in certain regions of the world.

The Power of Rhetoric

More than three billion people around the world survive on less than $2.50 per day. When such a tremendous amount of people are living in extreme poverty, there is an ethical obligation to care. Meeting this obligation with something as simple as a change in rhetoric is a small task that could potentially have a large impact. It is important to call developing countries what they are — developing. The term developing country has an undertone of hope, and while extreme poverty is common in these regions, further developments are on track to reduce poverty and improve quality of life. Framing developing countries in such a negative light has the potential to cause irreparable damage to the fight against poverty. Poverty anywhere in the world is not normal and it is important to avoid treating it as such.