Archive for category: The Solomon Islands 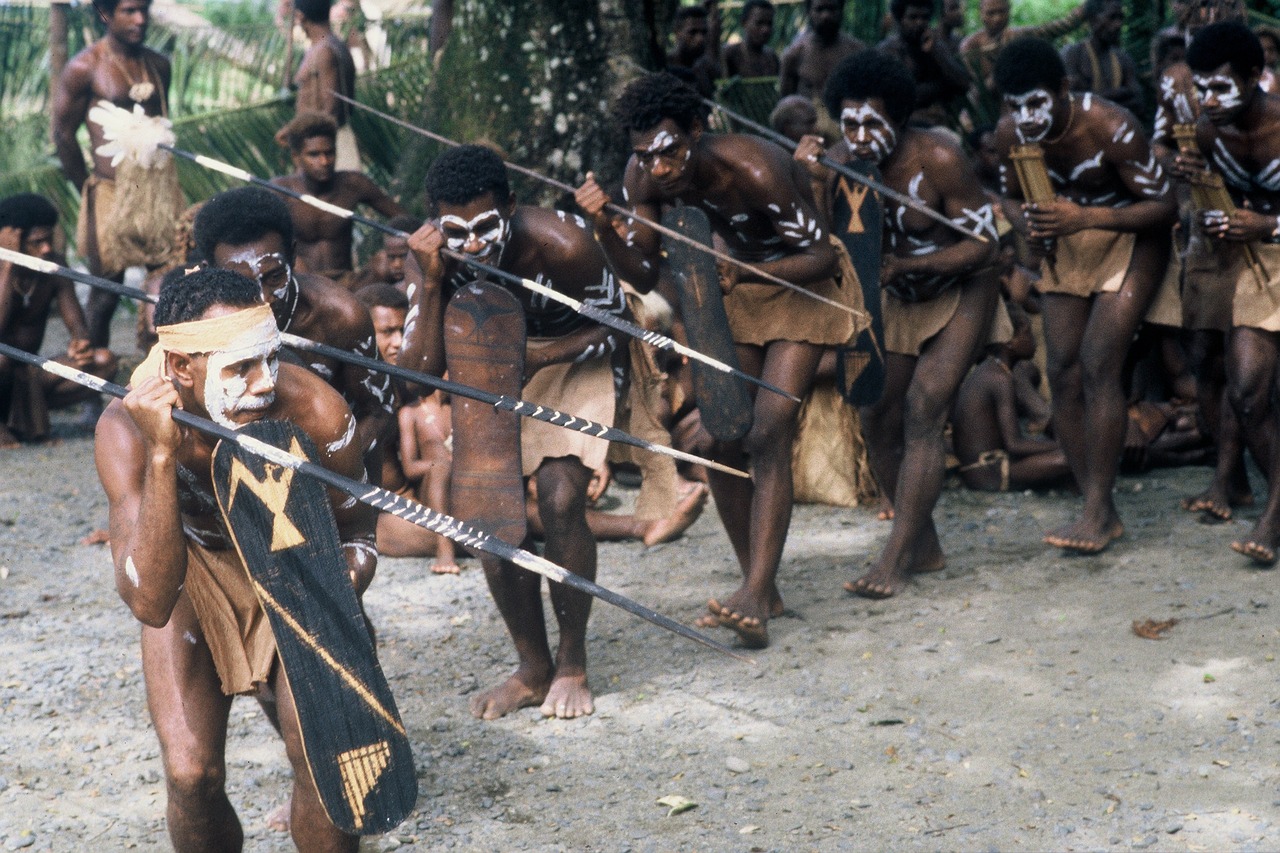